Samsung Galaxy Note FE (Fandom Edition), the refurbished edition of Galaxy Note 7 was previously rumored to launch by the end of this June. However, newer information that appeared in the previous week revealed that in order to prepare more units of Galaxy Note FE, Samsung has delayed its launch to July 7. 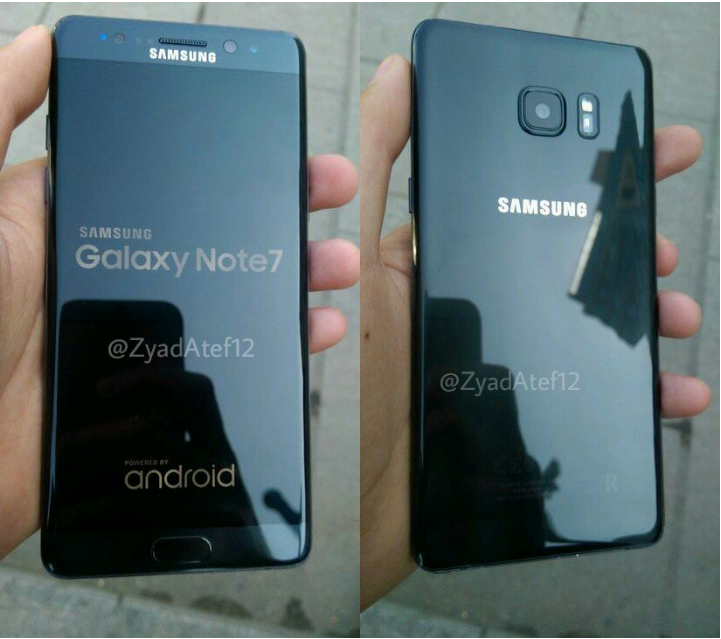