Sony is rumored to be working on the next set of flagship phones that is slated to get announced during the IFA 2017 event in September. These new phones reportedly include Xperia XZ1, Xperia XZ1 Compact and Xperia X1. Two mysterious Sony smartphones with model number G8341 and G8342 have surfaced through user agent profiles. Speculations have it these model numbers may belong to the upcoming Sony phones. 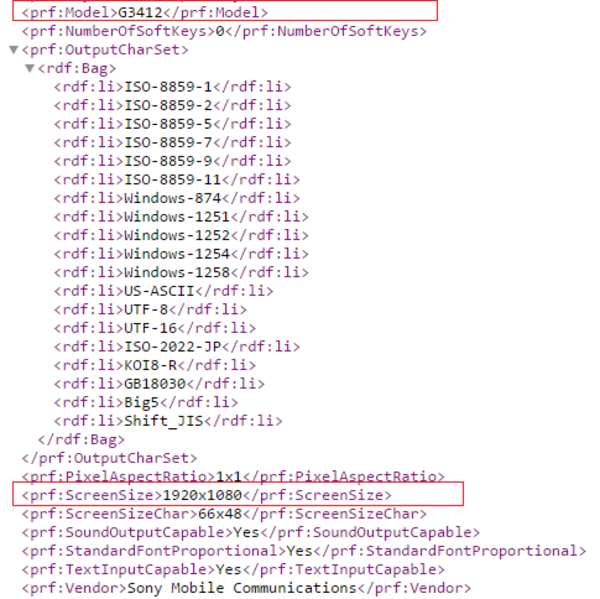 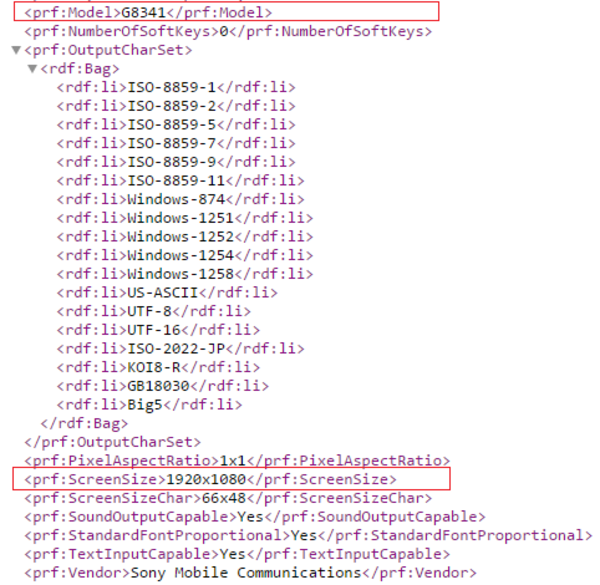 Both the phones support full HD screen and Android O operating system.. Last year, the F8331 and F8332 smartphones were launched as Sony Xperia XZ and Xperia XZ Dual. It is likely that G8341 and G8342 model numbers are single-SIM and dual-SIM variants of the upcoming Xperia XZ1.