OUKITEL K10000 Pro’s presale is soon coming to an end and the Chinese retailer has already delivered all the pre-ordered units to re-seller stores. It is one of the best midrange smartphones available in the market because of which AliExpress Tech Discovery has chosen it for a flash sale in this week. The regular price of the phablet is $219, but through the flash sale it can be availed for $170. The online store is also giving away coupon code in a bid to drive sales.

The mass production of OUKITEL K10000 Pro has started and the company has now released an unboxing and hands-on video to show what to expect from the phablet:

As it can be seen in the video, the K10000 Pro package includes a gift bag that contains 10 kinds of handy accessories. Apart from this, the OUKITEL K10000 Pro offers its users with customized user interface that brings features like smart gestures, smart wakeup, one-hand mode and a feature called Parallel Space which allows users to launch two instances of the same app in order to access two accounts.  For instance, a user can use a personal Facebook account through one Facebook app and launch another Facebook to access another Facebook account. 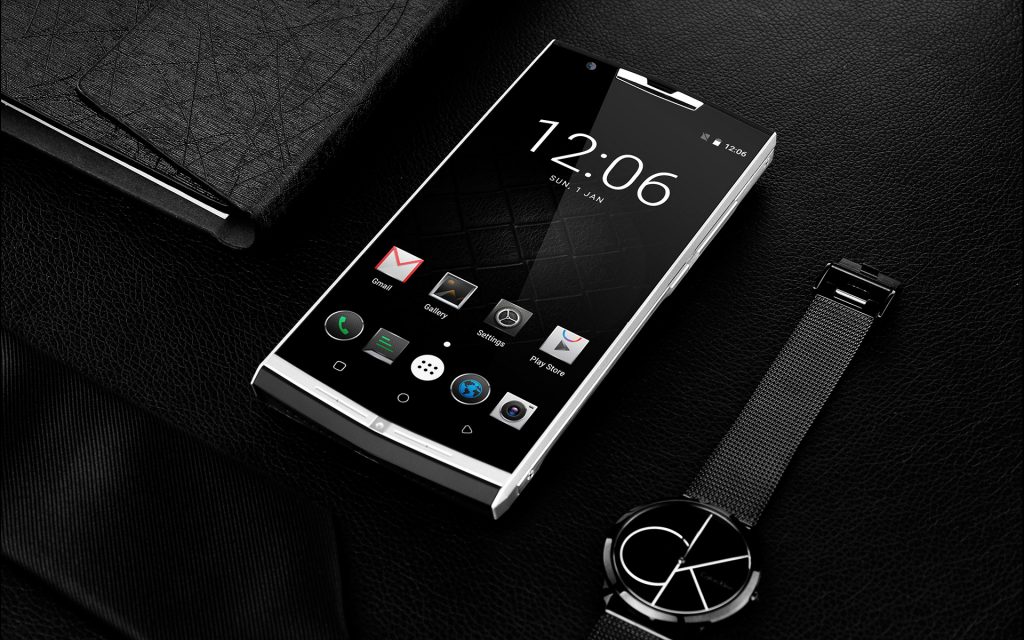 OUKITEL K10000 Pro flash sale is a limited period offer that will last between June 13 to 20. Interested buyers can visit the OUKITEL direct sale during the flash sale period to take advantage of the offer.