Motorola is holding a launch event on June 27. Speculations indicate that Motorola will unveil the Moto Z2 and Z2 Force flagship phones through this unveil event. The company is also holding a launch event on June 21 in Brazil. It is likely that the Moto G5s and Moto G5s+ will be unleashed on June 21. Andri Yatim who has been consistently spilling information on the upcoming Motorola phones has revealed press renders and key specs of the Moto G5s+. 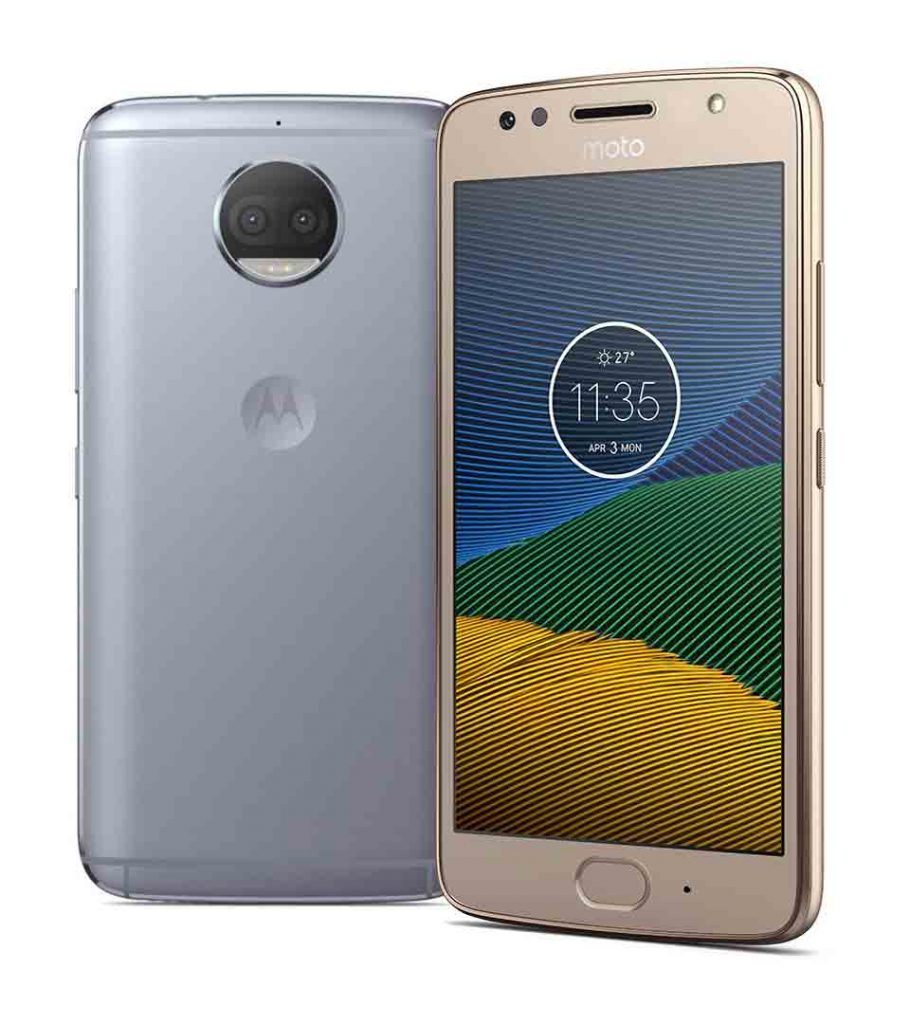 Around three weeks ago, we could see the first time of the Moto G5S+. At that time, three color variants of Moto G5S+ like gold, gray and silver were revealed. Today’s leak is a bit different as it shows the phone with gold color in front and silver at the rear. The rear-facing dual cameras are visible along with dual-LED flash. Below it is the dimpled Moto logo.

He also claims that the Moto X4 has 5.2-inch screen, Snapdragon 660 chipset, IP68 certified alloy body with 3D glass and its powered by 3,800mAh battery.