Through the information that has surfaced from a well-known tech retailer, Gizmodo UK has claimed to have received vital information on the upcoming Galaxy S10 series. The publication has shared the launch date, release date and pricing of the different variants of the Galaxy S10, Galaxy S10 Plus and Galaxy S10 Lite.

The Galaxy S10 Lite will be the cheapest in the S10 series. It will be arriving with a flat display and it will be priced at 699 pounds (~$880) in the U.K. This model is rumored to feature a single front camera and dual rear cameras.

The Galaxy S10 will be featuring a hole in the display for the front camera. It will be coming in 128 GB and 512 GB storage models that will be respectively priced at 799 pounds ($1,000) and 999 pounds ($1,260). The S10 will be fitted with triple rear cameras and an ultrasonic in-display fingerprint scanner. 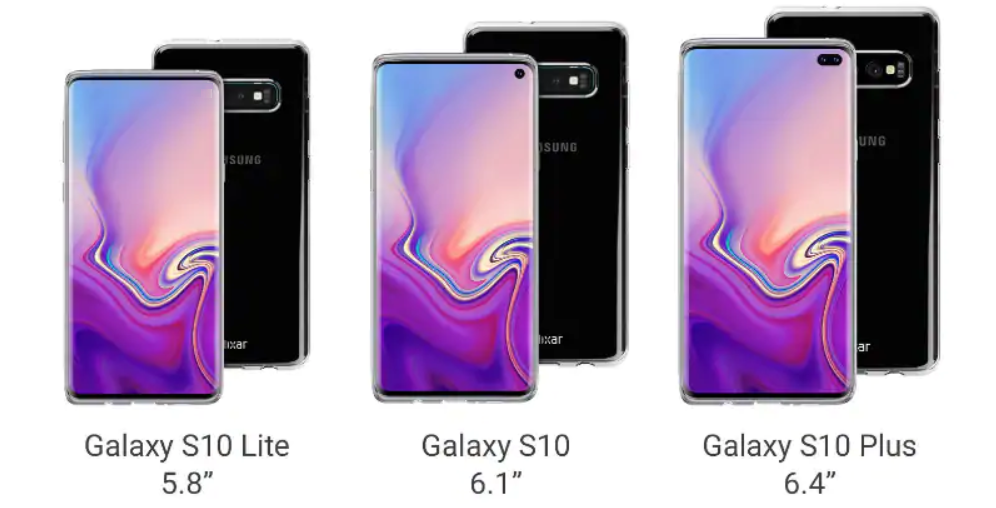 The publication has claimed that the South Korean company will be holding a launch event for the Galaxy S10 smartphones on Feb. 20. On the same day, the company is expected to begin its pre-orders. The smartphone will be available for purchase starting from March 8 in the U.K.