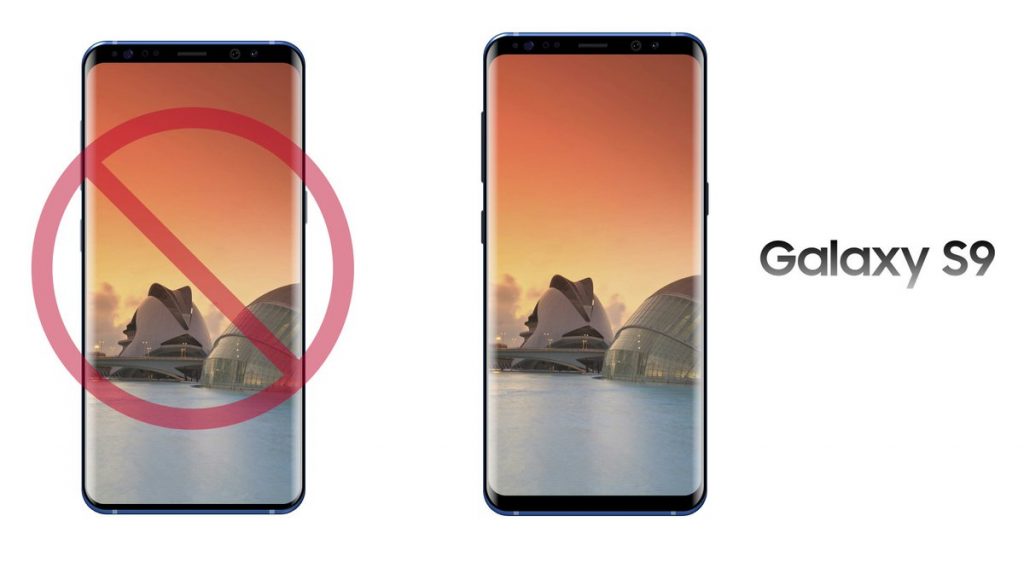 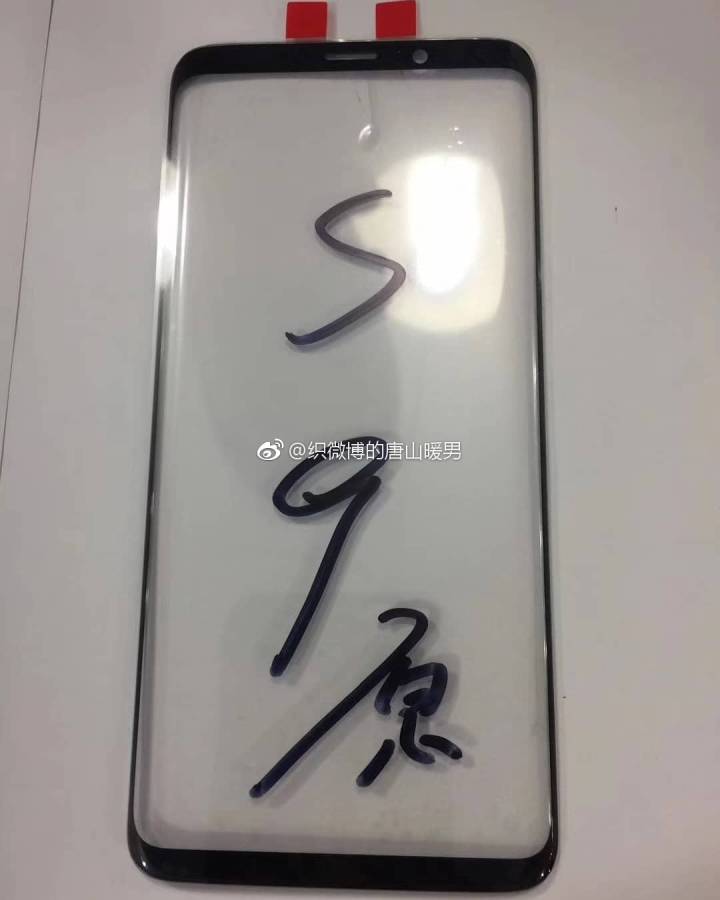 So, as the recent reports have suggested, the major design changes that are expected to arrive on the S9 duo is on their rear. The S9 and S9+ are speculated to house feature a vertically dual camera system. Unlike the fingerprint scanner that was placed besides the rear camera on the Galaxy S8 and S8+, the S9 duo is likely to feature the fingerprint scanner below the dual camera system. Some rumors have also claimed that only the Galaxy S9+ will feature dual rear cameras whereas the Galaxy S9 will have a single rear shooter.