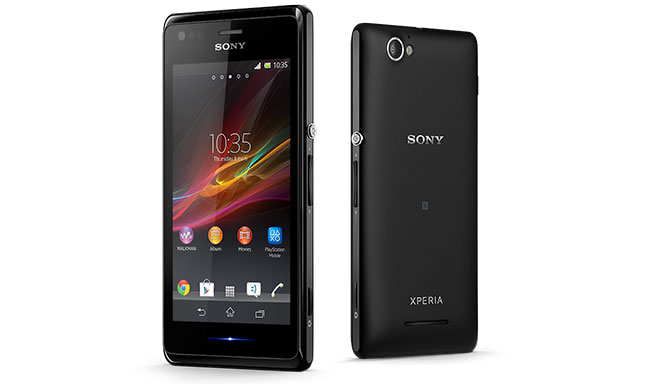 Sony has begun rolling out the Android 4.3 update to their Xperia M devices. This update comes with a build number 15.4.A.0.23  and brings the following changes to the smartphone:

Of course, some countries will be receiving the update earlier than the other – so do not worry if you’ve yet to receive the update notification. Similarly, you can also go to Settings > About phone > Software updates > System updates to manually check for the update as well.

How to root Lenovo A850 tutorial