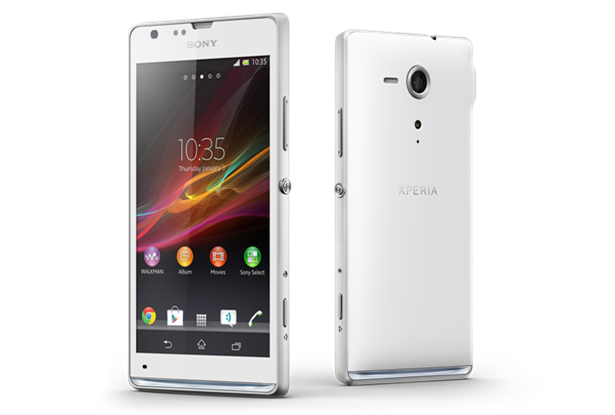 We’ll keep you updated once new rumors emerge around the net.