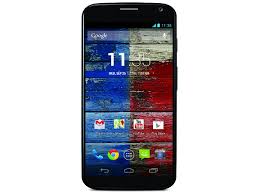 Apart from the Verizon Moto X, most other carriers have already rolled out the latest software update for their Moto X devices. This includes US Cellular which had rolled out the update a week ago. Apparently, a handful number of Verizon Moto X users have reported that they’ve received a soak test invitation from Verizon earlier today.

With the soak test invitations already being sent out, it wouldn’t be long before the official update finally hits the other Moto X users. In case you do not know, below is what you can expect from the upcoming software update :

So are you one of the desperate customers waiting for this update?

Android 4.3 update bounding for T-Mobile HTC One this week