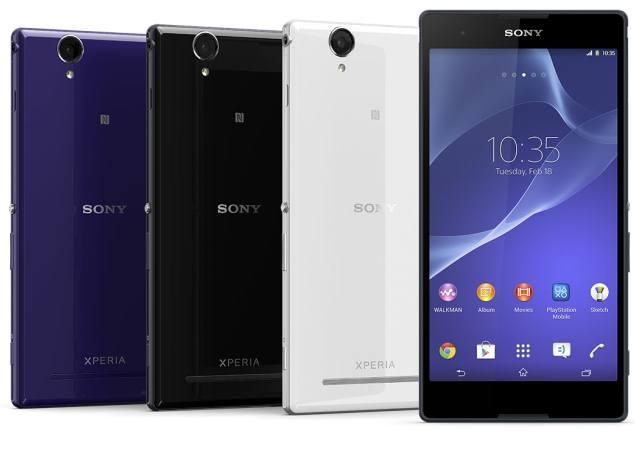 The Sony Xperia T2 Ultra will no longer be heading to the UK market according to the latest reports. Initially, the Xperia T2 Ultra has been slated to be released later this month in UK. We’re not sure why its debut has been cancelled, but rumors has it that this phablet isn’t well received by customers, as well as reviewers. No doubt, its hefty price tag is one of the main reason for its troubling sales.

Let’s wait for Sony UK to tell us more about the Xperia T2 Ultra.