During the Consumer Electronics Show (CES) 2018, Sony unveiled new budget phones such as Xperia XA2, Xperia X2A Ultra and Xperia L2 smartphones. However, during the launch event, it did not confirm the pricing and release date of these phones. Today, the company has officially confirmed these details. 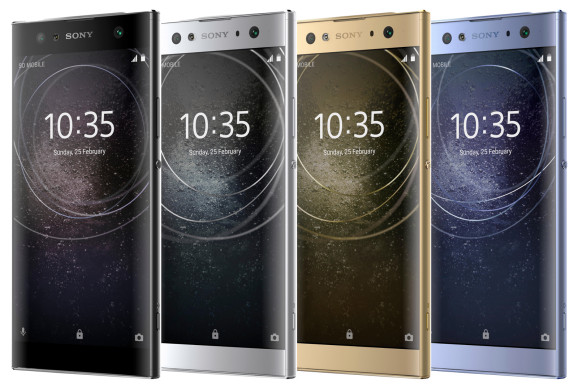 The Xperia XA2 and Xperia XA2 Ultra will be respectively available with pricing of $349 and $449 starting from Feb. 16 in the U.S. The Xperia L2 will be releasing in the U.S. with a price tag of $249 on Feb. 9. All the three smartphones can be availed through Amazon and Best Buy in the country. The retail stores of the aforementioned retailers will be also selling these phones starting from March 4.

The Japanese tech giant will be announcing flagship smartphones at the Mobile World Congress (MWC) 2018 event in February at Barcelona, Spain. Rumors have it that the alleged Xperia XZ Pro could be the first ever phone to arrive with a 4K display. The Xperia XZ Pro could be the successor for the Xperia XZ Premium smartphone from the last year. The Xperia XZ2 is rumored as the other flagship phone from the company. The upcoming flagship phones are expected to sport dual rear cameras, 18:9 aspect ratio and Snapdragon 845 chipset.