Apple had launched the iPhone SE in March 2016. Recent reports have revealed that Apple could be working on a successor edition for the iPhone SE. It is rumored to debut the iPhone SE by second quarter of this year. However, well-known KGI Securities analyst, Ming-Chi Kuo has claimed that the Cupertino company may not launch the smartphone this year or even if it launches, it will be arriving with minor upgrades. 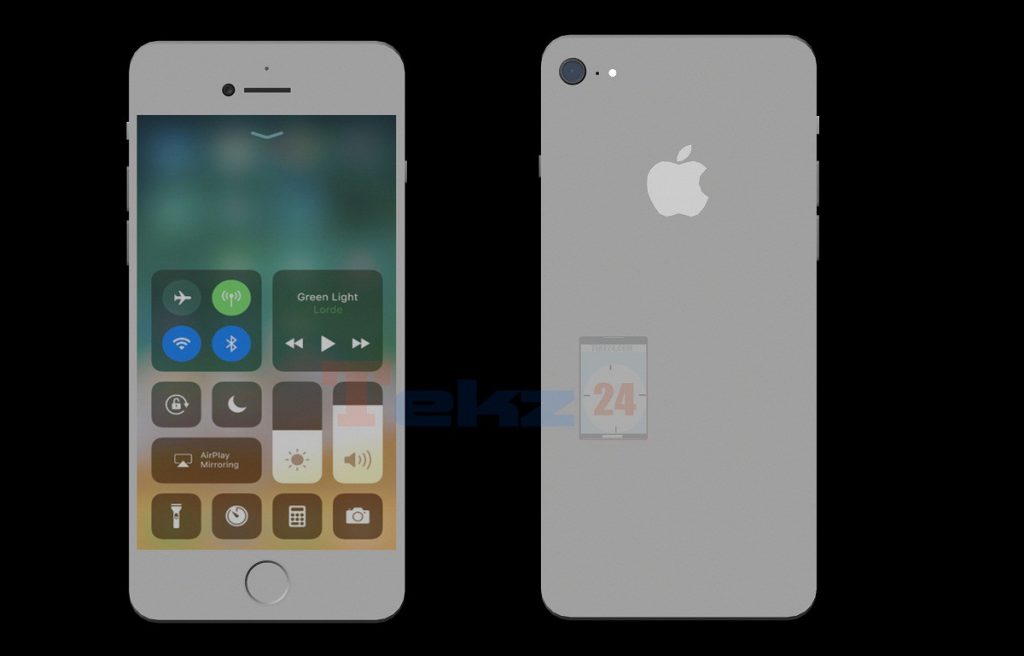 The rumor mill has also revealed that Apple would be launch three iPhones this year. that is likely to include two OLED iPhones and one LCD iPhone. According to Kuo, Apple has used up its development resources for the three iPhones that it is rumored to launch this year. The company wants to ensure that there are no delays in the launch of the high-end iPhones of 2018.

Kuo has further stated that Apple won’t be having sufficient resources to launch a new iPhone in the second quarter of 2018. He is of the view that even if the company manages to somehow launch the iPhone SE 2, it won’t be arriving with overhaul improvements in specs and design. He claims that the iPhone SE 2 may come with an improved processor and a lower pricing compared to its predecessor.