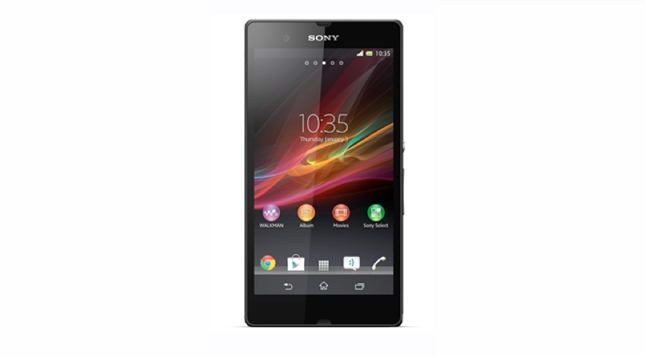 Although Sony have already announced practically everything we need to know about the Xperia Z during the CES 2013, but they have yet to announce what most Android enthusiast are excited to find out – launch date for the device. However a polish retailer has suggested that the Xperia Z could be released in Europe on February 18, since it is claimed that they are expected to begin shipping their pre-orders on February 18. Likewise, UK carrier O2 has also revealed on that website that the Xperia Z will be available in February though they did not specify the exact date.

So will you be getting the Xperia Z?

Sony Xperia Z set to arrive in Australia during March