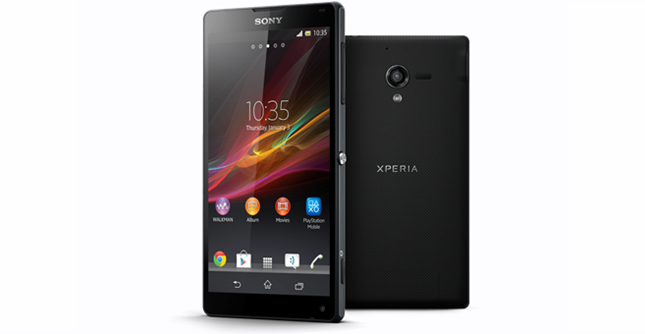 Sony has confirmed on their Sony Canada’s Twitter page that their latest flagship, the Xperia ZL will be hitting the Canadian market soon. Although they has yet to announce the date for the launch in Canada, but according to rumors they should hit Canada by the first quarter this year.