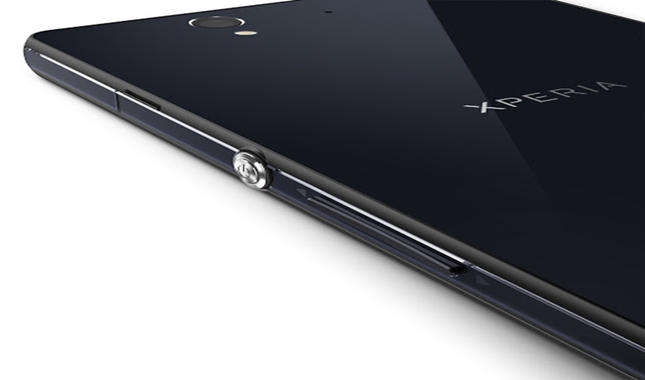 Today, we received more leaked specifications for the Sony Xperia Tablet Z which is rumored to be unveiled during the MWC 2013. According to the leaked details, the Xperia Tablet Z will have an icredible 1920 x 1200 pixels screen resolution powered by the Mobile Bravia Engine 2 technology from Sony. Apart from that, it is also stated the 10.1″ tablet will also be running on a 1.5Ghz quad-core Qualcomm Snapdragon APQ8064 processor, coupled with an excessive RAM of 2GB.

If you love to take photos, the Xperia Tablet Z also allow you to capture high quality photos with its 8.0 megapixels rear camera ( which is very impressive for a tablet, since most tablets only have 5.0 megapixels ). Other leaked information includes a 6,000 mAh battery for the Xperia Tablet Z, which is hopefully powerful enough to last for more than 8 hours of web surfing.

So what do you think of this tablet?

*Update : The Xperia Tablet Z will be running on Android 4.1.2 Jelly Bean.