I would say 2012 was the busiest year for the Android smartphone manufacturer around the world, with more and more people picking up Android phones day by day. Apart from that, 2012 was also the year when we saw the greatest development on Android smartphones, with the launch of quad-core processors,  usage of 2GB RAM, etc…

Since 2012 has been an exciting year for the Android community, I think it is memorable to summarize the Top 5 Best Android Phones For 2012 ( In my opinion ). 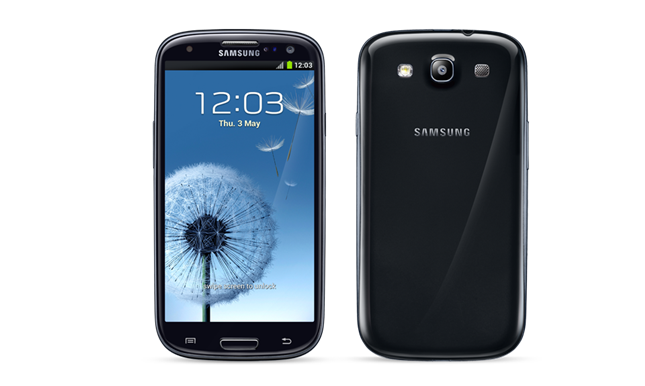 As most of you have expected, the best Android smartphone for 2012 is no doubt the Samsung Galaxy S3, which has been incredible in all aspect! 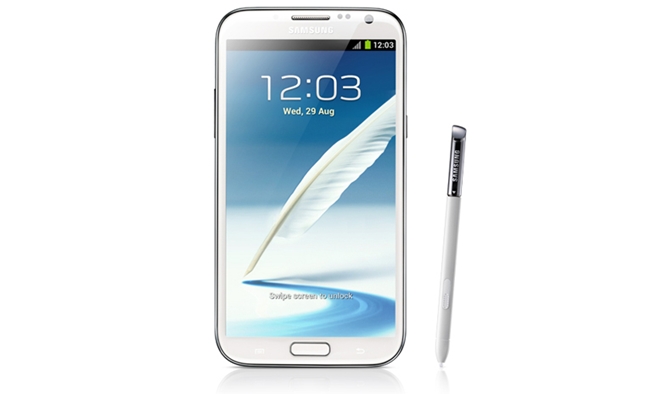 The second place no doubt goes to the sibling of the kingpin – Samsung Galaxy Note 2. However it would be excellent if it could somehow prolong it’s battery life… 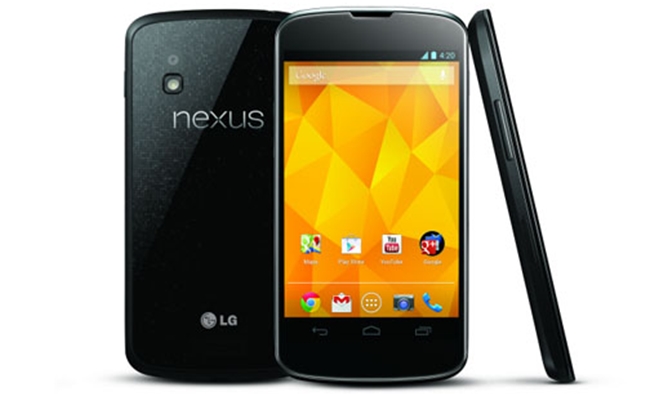 Arguably the best high-end budget Android smartphone in the market, though the Nexus 4 hardly stays long in the market before it went out-of-stock again. 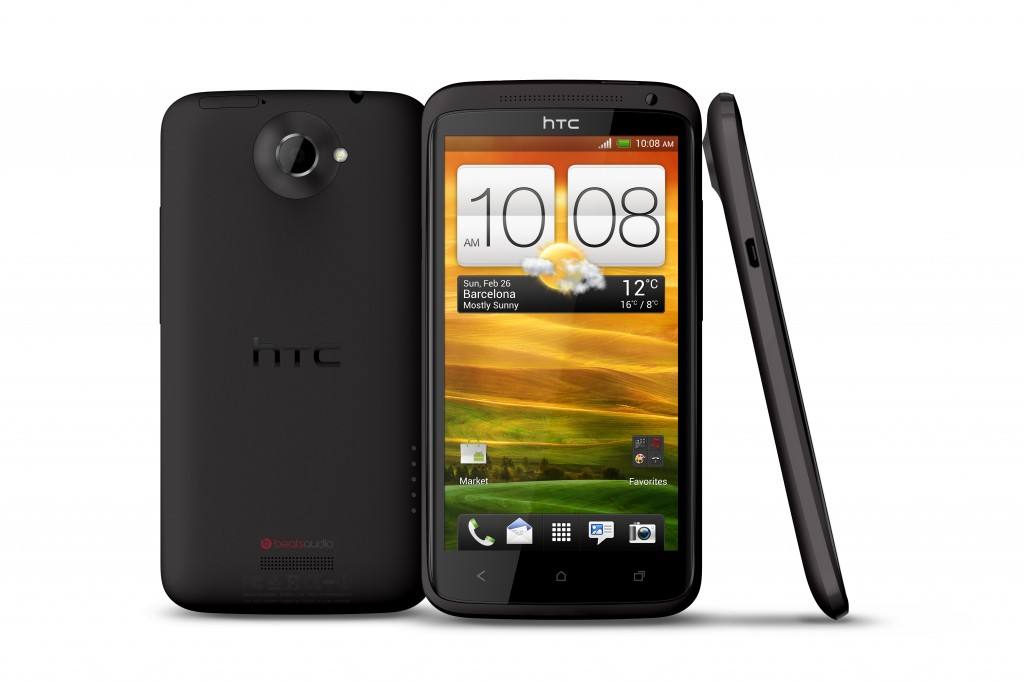 Used to be the best Android smartphone when it was first launched- but that was before the Galaxy S3 officially hit the markets.

Though many of you may disagree with me, but the Sony Xperia T deserved to be in the fifth place since it has one of the best design for 2012. Anyway it doesn’t really loose out in terms of specifications, does it?

So do you guys have any different opinions from me?