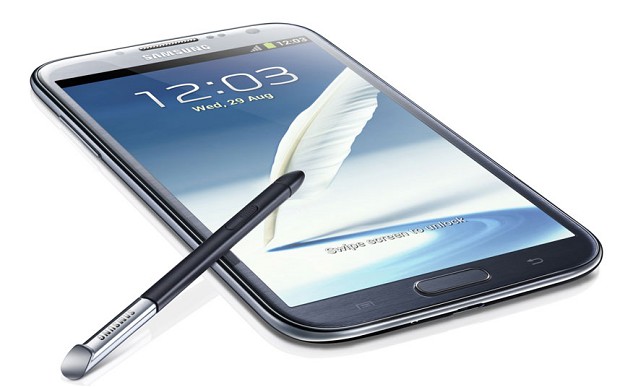 Although AT&T, Verizon and T-Mobile have already begun taking pre-orders for the upcoming Samsung Galaxy Note 3 phablet quite some time ago, Verizon has yet to spill any information on the device’s availability. However according to IBTimes, the Sprint Galaxy Note 3 could be released as soon as October 2 after speaking to Sprint retail representative.

According to the rep, Samsung visited the store on Wednesday in order to give them a preview of the Note 3 before its release on the network, which indicates that a release on Sprint could coincide with other carriers.

If this rumor is accurate, then we can expect the Sprint Galaxy Note 3 to be up for pre-orders in the next few days. So if you’re interested, do stay with us for more updates!