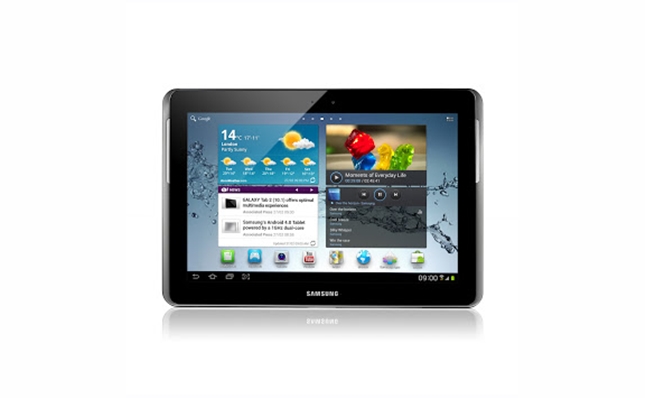 Sprint had announced earlier today that they will launch the LTE-enabled Samsung Galaxy Tab 2 (10.1) on November 11 this year, had priced it at $549.99 without contract.