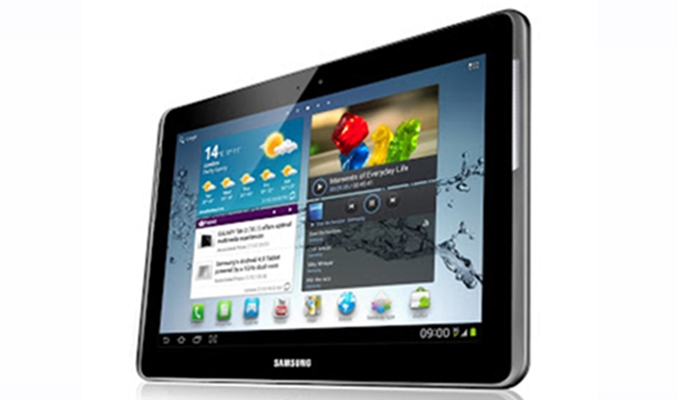 Customers of T-Mobile should be rather envious of their counterparts from Verizon, after the carrier begun to roll out the Android 4.1.2 update to the Samsung Galaxy Tab 2 several weeks ago. But now, it’s T-Mobile ‘s turn to roll out the update to the Galaxy Tab 2. Apparently, this update will help to improve the tablet’s performance as well as tune up its battery life. That’s not all! According to SAMMobile, Samsung will be looking to release the latest Android 4.2 update to the Galaxy Tab 2 someday in June – although we’re still not very sure about this for now.

If you’ve not received the Android 4.1.2 update, you can try going to Settings > About phone > System software updates and manually check for the update. Tell us more about the update after you’ve installed it on your Galaxy Tab 2!