During the official FIFA World Cup ceremony held in Moscow recently, Vivo took some time off the event to unveil their special Vivo X20 FIFA World Cup edition which will be used by the FIFA officials during the entire World Cup duration next year. This isn’t anything surprising given that the Chinese company is one of the official sponsors for next year’s World Cup event. 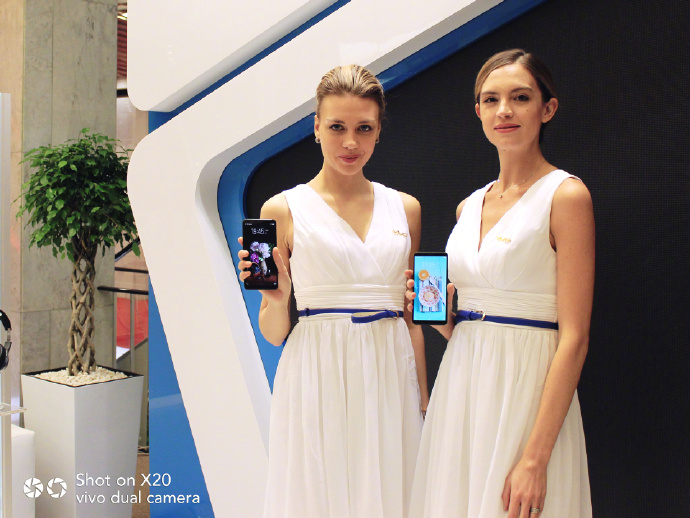 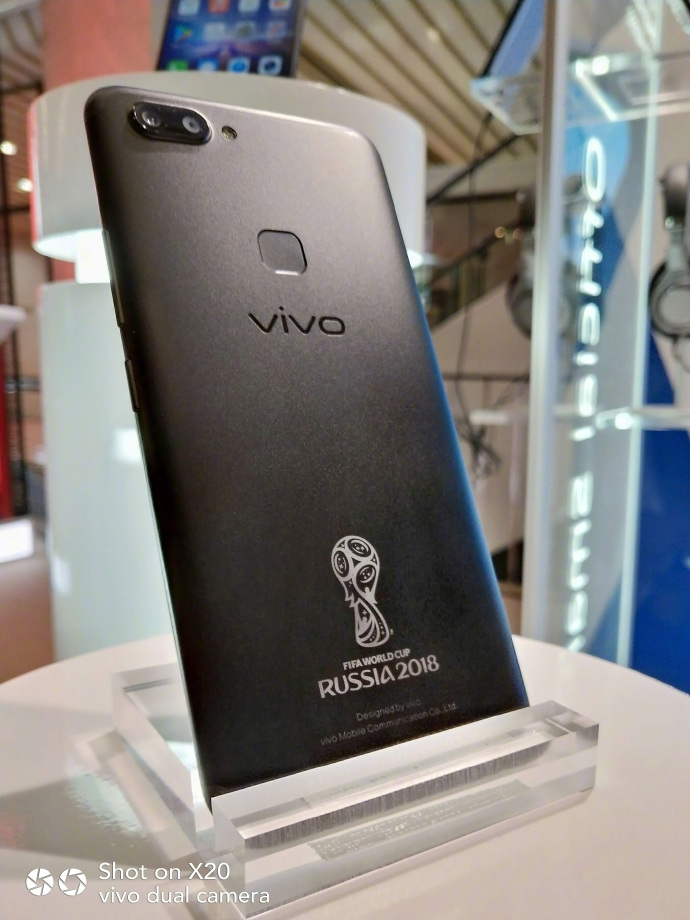 Other than some minor cosmetic differences that includes a FIFA World Cup logo at the rear chassis, this exclusive model will come with similar specs and features as the rest of the Vivo X20 handsets. Right now, there isn’t any official words whether this model will be available for purchase by the public in the near future.

For those who’d missed out, the Vivo X20 comes with a 6.01? FHD display which is powered by a Snapdragon 660 SoC along with 4GB of RAM under the memory compartment. The device comes equipped with a 12MP+5MP dual main snapper that is paired with a 12MP front-facing camera selfie cam. A 3,250mAh non-removable battery is also available to keep its lights on for a decent amount of time. Software-wise, the device runs on the Android 7.1.1 Nougat out of the box.