An alleged Nokia smartphone has been spotted in a pair of live images earlier today, which was rumored to be an upcoming 5.2″ Android-based handset which could possibly be unveiled by HMD during the MWC held in February next year. 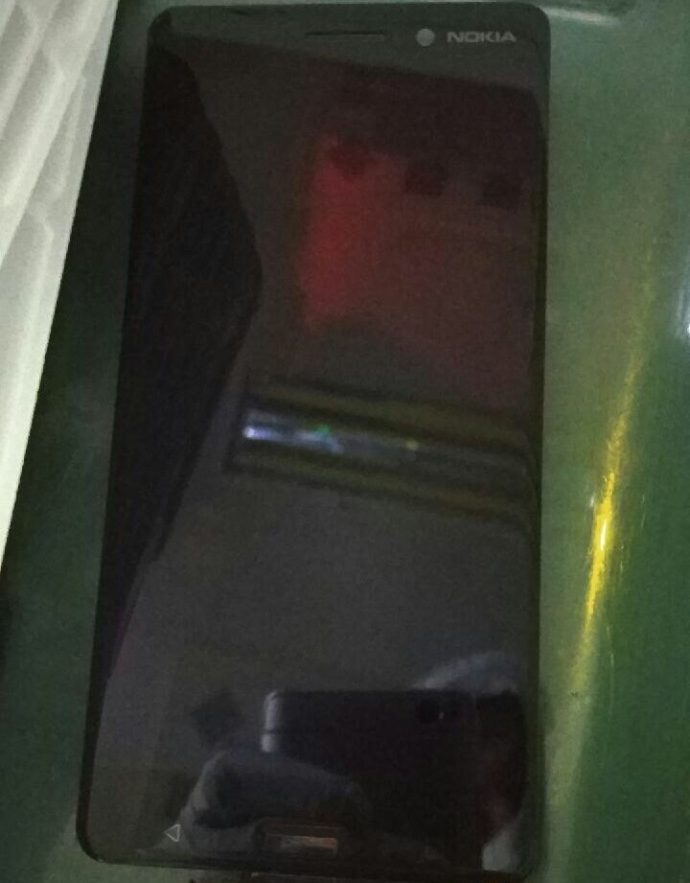 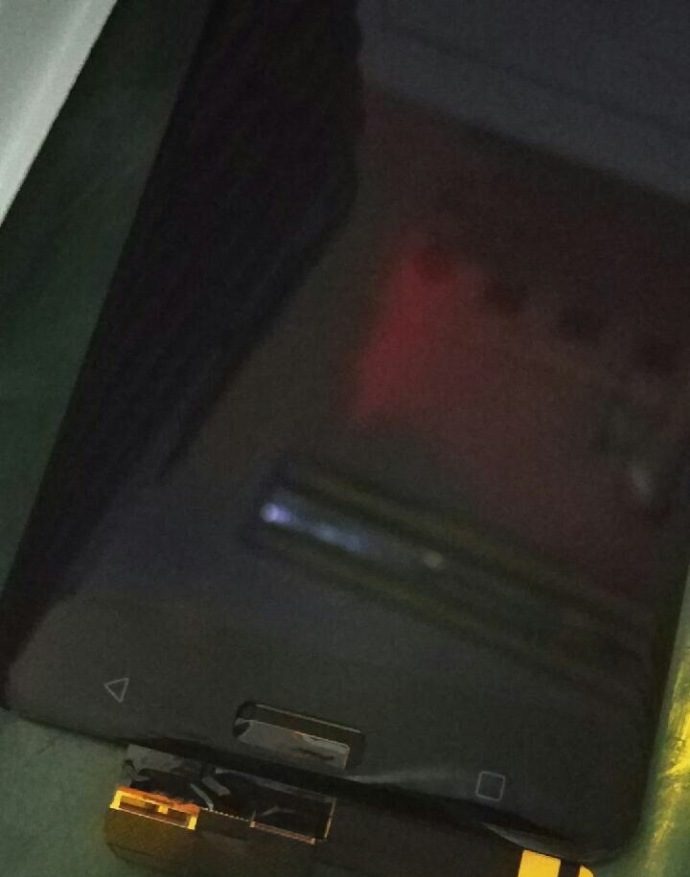 Sad to say, the images circulated only depict the front panel of the device and its rear chassis remains a mystery in the mean time. Earlier this month, live images of the Nokia P flagship had also been leaked as well along with its alleged specs which include a Snapdragon 835 SoC with 6GB of RAM onboard. The same source also claimed that the device is expected to be featuring a 23MP main snapper complemented with the renowned Zeiss-made lens.

Unlike the Nokia P, the device in picture is touted to be a mid-range unit so we wouldn’t be expecting too much from its specs.

6″ Samsung Galaxy S8 Plus to be released next year as well?