Yesterday, we just learned that Huawei will be holding a launch event for their upcoming Honor 7X smartphone on October 11th next week. As its name suggests, the Honor 7X will be the successor to the current Honor 6X which was announced last year during the same period of time. 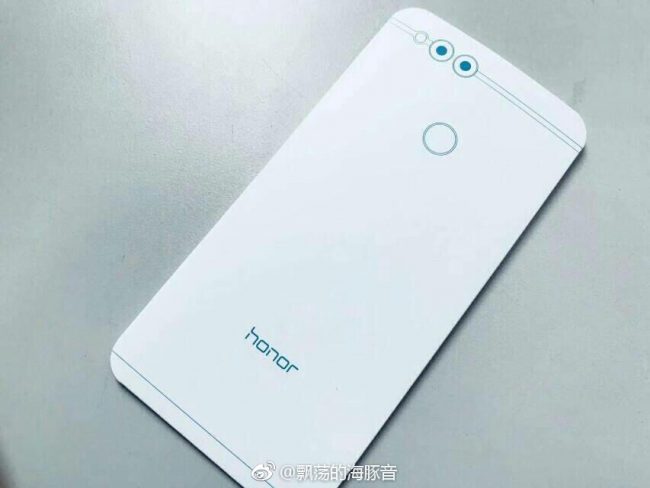 Right now, the Chinese company had also revealed in their latest batch of press invites that the Honor 7X will be coming with a dual-camera setup at the back of the device as well. However, unlike the Honor 6X, the 7X will be featuring a horizontally aligned camera sensors rather than a vertically aligned one. Likewise, the device will also be coming with a fingerprint sensor on its rear chassis this time round. 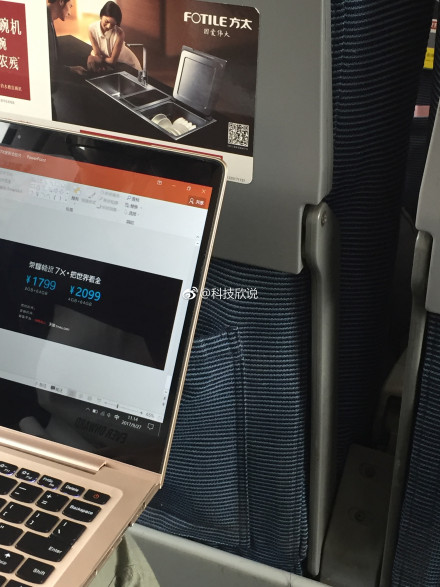 According to a newly leaked PowerPoint presentation slide, the base model of the Honor 7X with 3GB+64GB memory configuration will come with a price tag of 1,799 Yuan ($270), while the higher-end model with 4GB+64GB memory setup will cost 2,099 Yuan ($315).