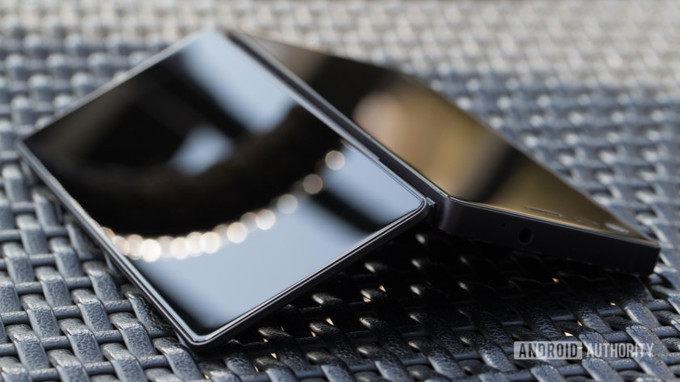 This news came directly from the folks at Android Authority who also leaked out an alleged image of the sleek looking smartphone. According to them, the ZTE Axon M could be announced as early as October 16th next month during an official launch event held in New York.

Specs-wise, the Axon M will be featuring a FHD display for both its front and rear mounted displays which has a total screen size measuring 6.8-inches when the device is fully unfolded. Under the hood, the device is powered by a Snapdragon 820 SoC and has 4GB of RAM and 32GB internal storage space under its memory compartment. Keep its lights on is none other than a 3,120mAh battery which is capable of supporting hours of continuous usage.

Although the ZTE Axon M will definitely be available in the US market through AT&T, but there still isn’t any official words if this smartphone will be heading out of the US market.

Upcoming Honor 7X will be coming with a dual-camera setup