By launching the Vivo X20 Plus In-Screen Fingerprint version (aka Vivo X20 Plus UD) yesterday, Vivo has achieved a milestone in the history of smartphone industry. It is the first phone in the world to come with under-display fingerprint scanner. The smartphone was demonstrated at the recently held Consumer Electronics Show (CES) 2018 tech exhibition event and yesterday it was officially launched.

The Vivo X20 Plus UD is the exactly the same X20 Plus smartphone that was launched last year. However, what distinguishes the two phones is that the X20 Plus UD comes with an in-screen fingerprint scanner, larger internal storage of 128 GB and a slightly bigger battery of 3,905mAh capacity.

The fingerprint sensor is placed under outer the glass panel and above the OLED sheet. A fingerprint icon is available on the bottom portion of the screen and when it is touched, it can unlock the phone. Also, it can be used to verify payments through AliPay and WeChat in China. The company advises to only use thin screen protectors that are provided by it in the package of the phone. Using thick tempered glass will not allow the fingerprint sensor to work correctly. 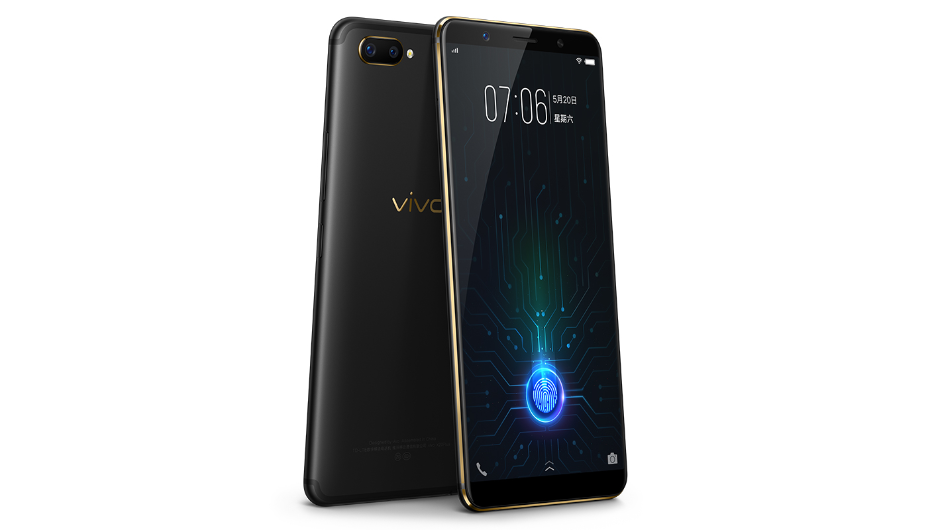 The company is currently selling the Vivo X20 Plus UD is only in China. It is now available for reservations and its pre-orders will start on Jan. 29. It will be hitting the shelves on Feb. 2. It can be only in single color option of black.

Huawei EMUI 8.0 Update Will Be Available for 7 Smartphones