In the recent weeks, the Vivo X20 Plus UD smartphone has been approved by TENAA and 3C certification bodies in China. The X20 Plus is expected to launch as the first smartphone with under display fingerprint scanner. In the past week, the smartphone was reportedly showcased at the Consumer Electronics Show (CES) 2018. 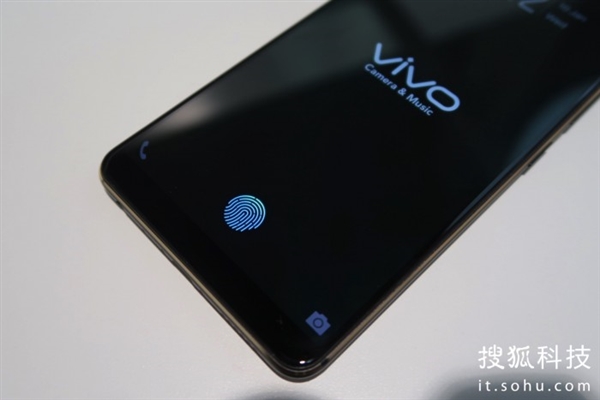 The Vivo X20 Plus UD is basically the same X20 Plus smartphone that was launched last year. The only difference between them is that the X20 Plus will be coming with under-display fingerprint scanner and not rear-mounted fingerprint reader. The speed of the response of the new biometric technology is around 0.6 to 0.7 seconds. Reports suggest that the smartphone would be able to authenticate payments through AliPay, WeChat and more. Apart from under-display fingerprint scanner, the smartphone will be also equipped with facial recognition feature for added security.

The Vivo X20 Plus is expected to house a 6.43-inch OLED display with 18:9 aspect ratio. It will be driven by Snapdragon 660 chipset. It will be featuring 4 GB of RAM and a native storage of 128 GB. Rest of the specs of the phone will be same as X20 Plus. It is speculated that the Vivo X20 Plus UD will be launching in China later this month with a whopping price tag of 3,698 Yuan (~$575).