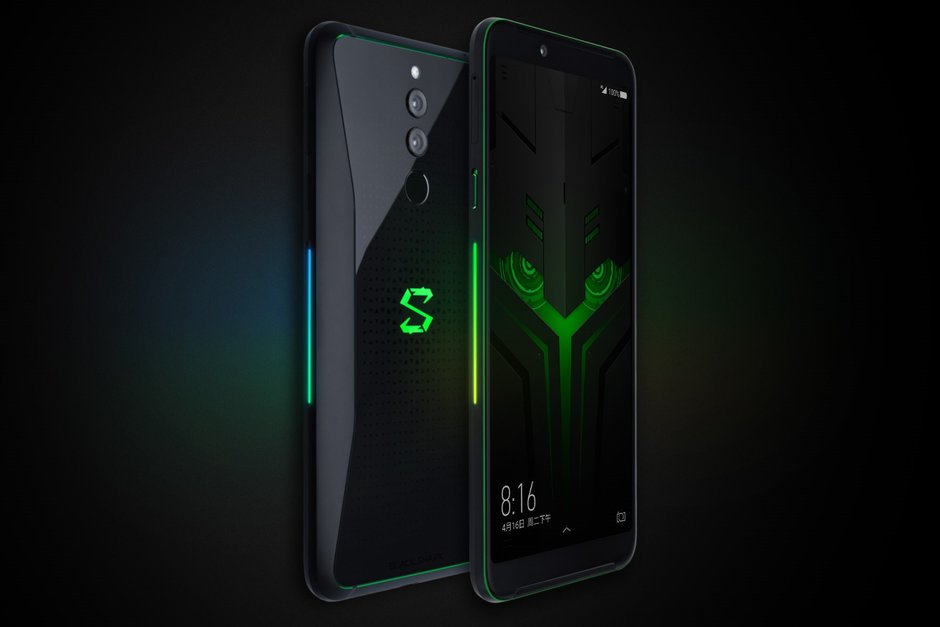 The appearance of the Black Shark Helo is similar to the original gaming phone from the company. It now features a 6-inch AMOLED display with FHD+ resolution with reduced upper and lower bezels. The front panel of the phone is fitted with dual front-facing cameras.

The backside of the phone appears sleeker as the company has got rid off all the bumps that was seen on the original smartphone. It has an aluminum frame and a rear side is equipped with a patterned glass. It also features 20-megapixel + 12-megapixel dual camera setup and a rear-mounted fingerprint reader. The S logo as an LED underneath that allows it to glow. The edges of the phone also glow as they too feature LED strips. 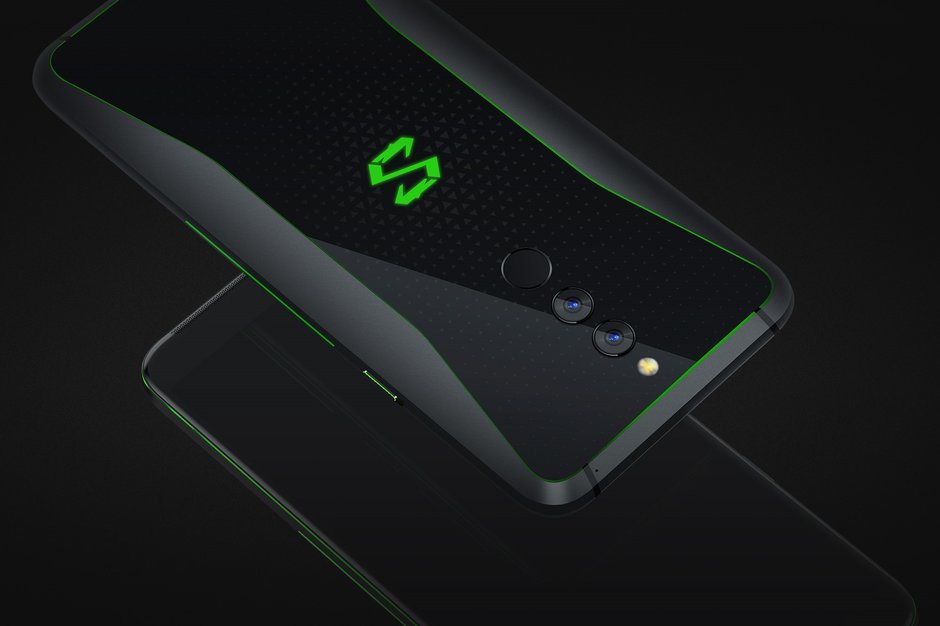 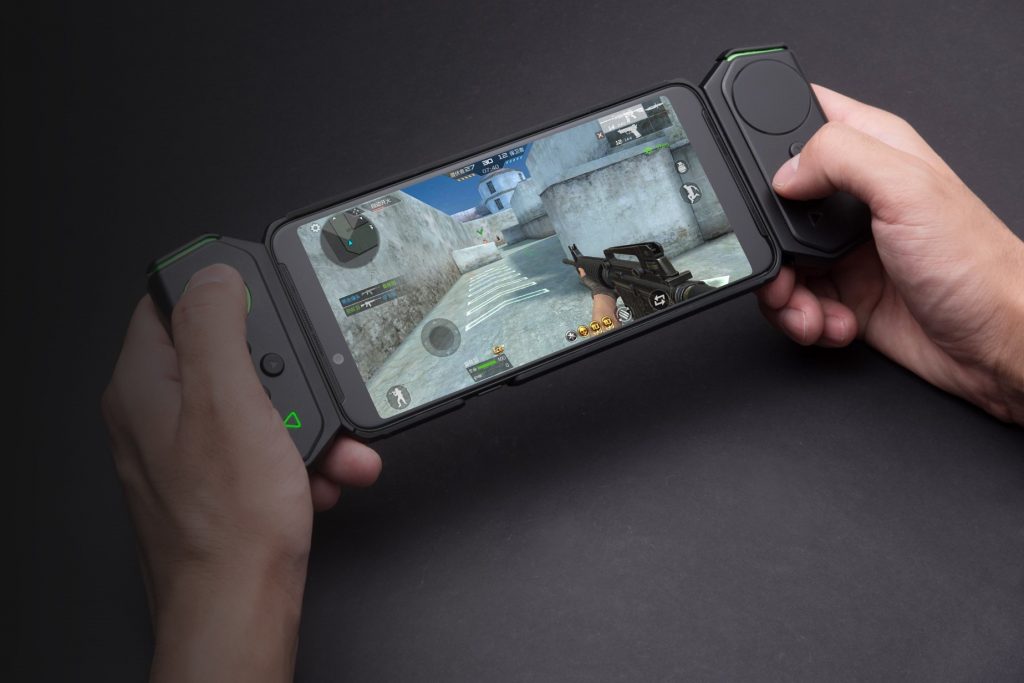