Xiaomi is rumored to debut the Redmi 5 and Redmi 5 Plus smartphones in this week before Nov. 11. And, it also speculated to debut the Redmi Note 5 smartphone in December this year. These phones are speculated to arrive with full screen design. Fresh information suggests that the Chinese firm has one more full screen phone waiting to be unveiled this year. This smartphone is likely to be driven by Xiaomi’s new Surge S2 processor. 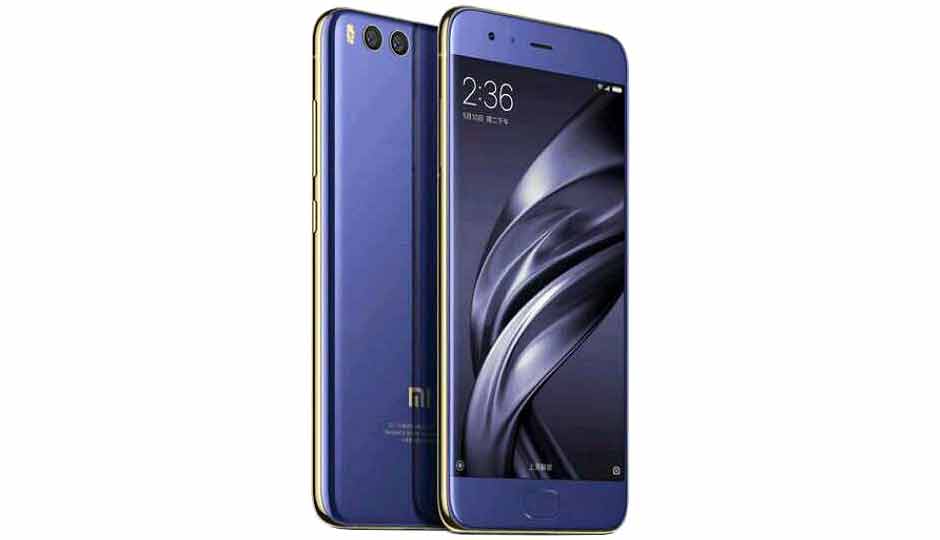 Speculations are rife that the smartphone that could be powered the upcoming Xiaomi may either launch as Xiaomi 6C or 6X. However, the smartphone is expected to arrive as a full screen edition of the Xiaomi Mi 6. It is likely to arrive with 5.65-inch display that will deliver an aspect ratio of 18:9 and it will feature the Surge S2 processor.

Apart from the changes in the display and processor, the Mi 6C / 6X is expected to arrive with same specs that can be found on the Mi 6 phone. It indicates that the Mi 6C / 6X could be featuring a rear-mounted fingerprint scanner and glass body. Rumors have it that the smartphone may arrive with a pricing of around 2,699 Yuan (~$400).

Do you think that Xiaomi will debut Mi 6C phone this year with Surge S2? Post your comments below to express your views.