The Xiaomi Mi 6 is slated to get officially unveiled on April 19. The company has started releasing teasers of Mi 6 to reveal its features, but the only feature that has been officially confirmed by Xiaomi is the inclusion of Snapdragon 835. A leaked photo of what appears to be a real image of the Xiaomi Mi 6 Plus has surfaced.’ 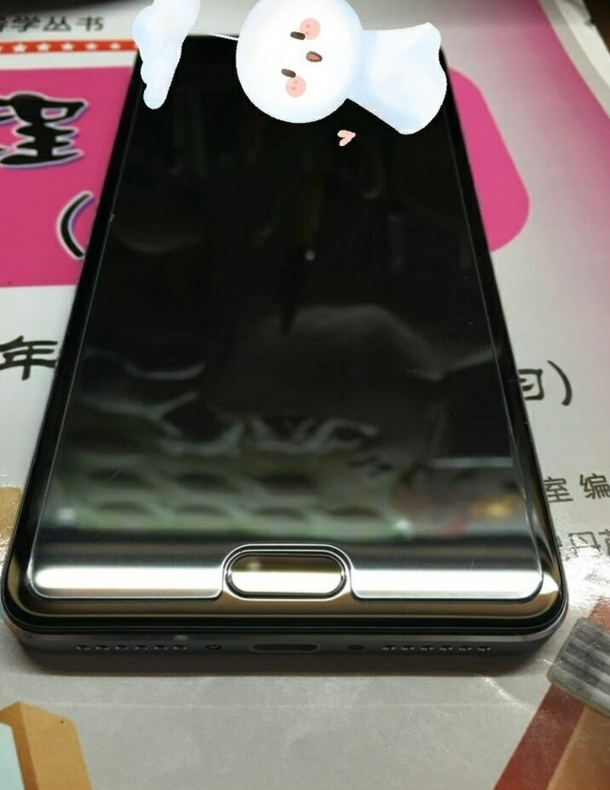 As it can be seen, the screen of the device is turned off, it cannot be determined whether it features a borderless screen. Below the display of the phone is the fingerprint scanner. Its design resembles with Home button on Xiaomi MI 5. The bottom side of the phone seems to feature a USB Type-C port placed between a pair of external speakers. The phone has a premium look which suggest that it may be sporting a ceramic chassis.

According to leakster @MachaRQ, the Mi 6 would be coming with a screen size of 5.2 inches and it will be equipped with a dual rear camera system. As far as Xiaomi Mi 6 Plus is concerned, its appearance is likely to resemble the Xiaomi Mi Mix. The Mi Mix from last year suffered production issues because of which many costumers could not avail it.

Recent reports have revealed that there is low production of Snapdragon 835 chips. The Mi 6 Plus with SD 835 and design resembling Mi Mix may also end up with production problems that will all the more anger the fans of Xiaomi. However, Xiaomi has previously stated that it will be improving the supply this year to meet needs of the users.