Xiaomi was expected to launch the Mi 6 flagship phone on April 11. However, it did not come true. Instead, the Chinese smartphone maker released a teaser to confirm that the Mi 6 unveiling will happen on April 19. The company has now released its first teaser for Mi 6. It seems that it will continue to release daily teasers until the launch date to reveal some features of the phone. 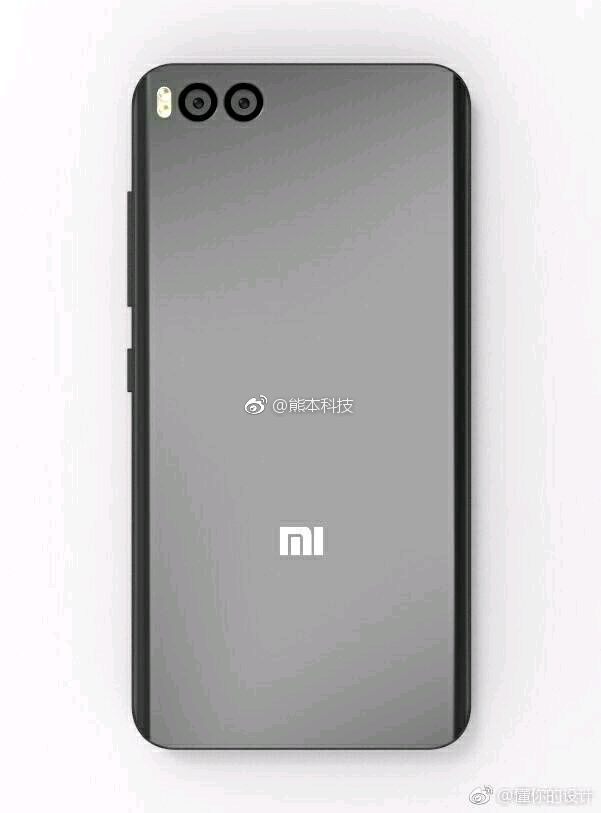 The first teaser that features popular Chinese comedians such as Joe Shan and Xiu Rui has surfaced on the official Weibo account of Xiaomi smartphone. It reveals that the flagship would be arriving several new features and one of them is the much-hyped dual rear camera setup. The teaser video is not easy to comprehend as it is in Chinese language.

Speculations have it that the main camera of Mi 6 would be featuring Sony IMX318 sensors. Previous rumors have hinted that Xiaomi may use Sony IMX400 sensor on Mi 6. Rumors are rife that Xiaomi will be unveiling Mi 6 and Mi6 Plus on April 19 and it is only the latter device that will be featuring the dual rear camera setup.