The use of on-screen fingerprint sensors is becoming more relevant in the smartphone industry but till now, only Vivo X20 Plus UD and Vivo X21 sports this feature. The likes of Huawei and Samsung are scheduled to use this feature on their upcoming smartphones but recent investigations suggest that Xiaomi will probably do same too after dropping the idea for the Mi 7. 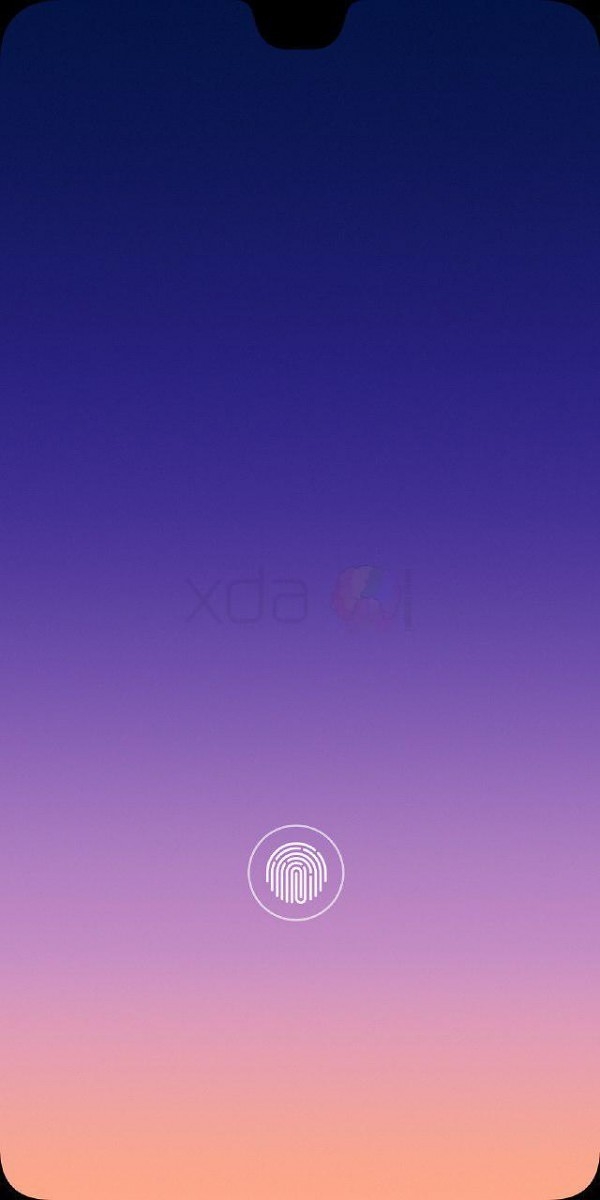 Xiaomi Mi 7 and Mi MIX 2S hit the rumor mill concomitantly and from the initial exposures, it appeared that the Mi 7 was debuting as Xiaomi’s first 2018 flagship device. However, news of Xiaomi Mi 7 suddenly went cold and the Mi MIX 2s took over the center stage. Xiaomi Mi 7 delay is related to the company’s hope of using an on-screen fingerprint sensor for the smartphone. The development of this feature for the Mi 7 proved a bit difficult and would require more time which the Mi 7 does not have. According to XDA Developers, Xiaomi Mi 7 has two firmware branches named dipper and dipperold. However, dipperold was canceled some time ago and replaced with dipper. Investigations have now revealed that the major difference between dipper and dipperold is the fingerprint sensor. In dipperold firmware, the fingerprint sensors are sourced from Synaptics and Goodix. The Goodix sensor is named “goodix_fod” where “fod” probably means “fingerprint on display.” However, this is conspicuously different from dipper’s whose fingerprint sensor is said to be sourced from FPC and Goodix – a common feature in Xiaomi smartphones.

Its obvious that the Xiaomi Mi 7 will not sport an on-screen fingerprint sensor but the company is obviously working on this feature and we may be seeing this feature in the future Xiaomi Mi 7 Plus which is speculated to come with high-end specs as the Mi 7 could sport this feature.