Xiaomi had launched the Mi 6X smartphone in April. Since then it has been speculated that there will be an Android One edition of the phone. Today, a Swiss retailer has made the smartphone available on pre-orders in storage models and color variants. 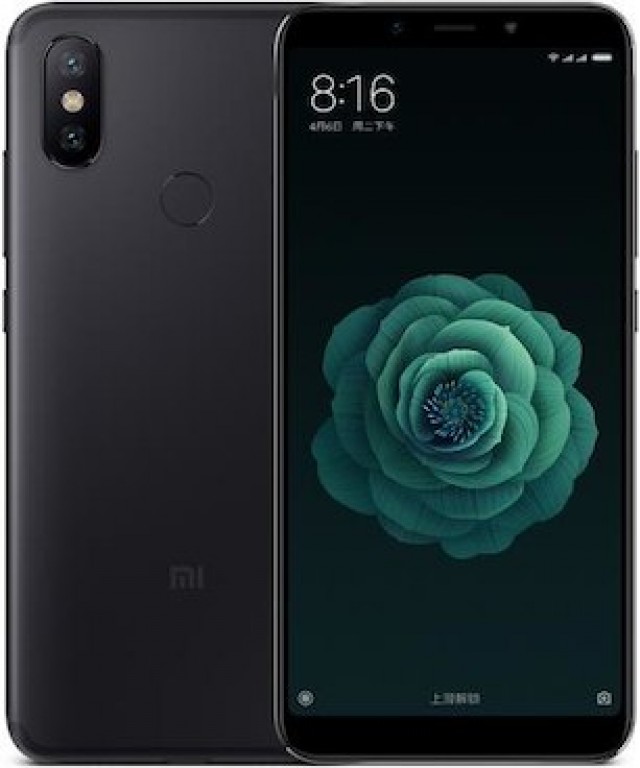 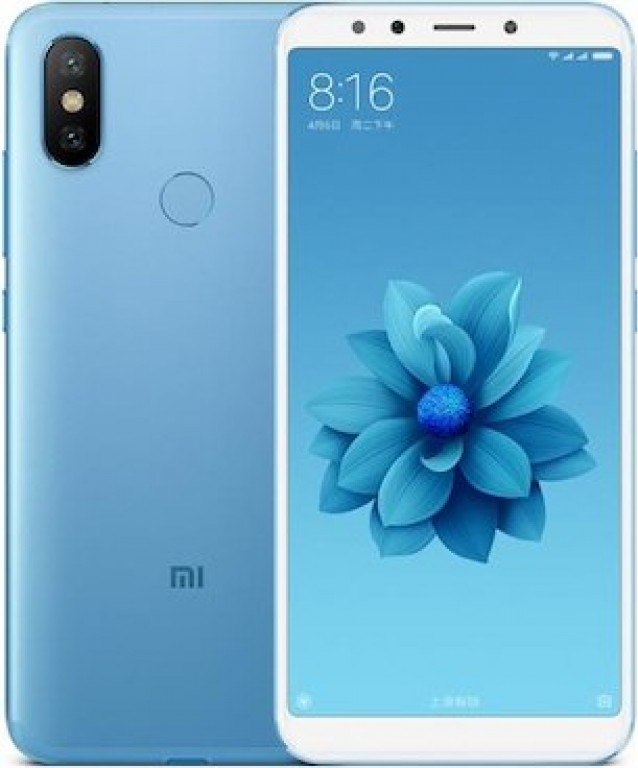 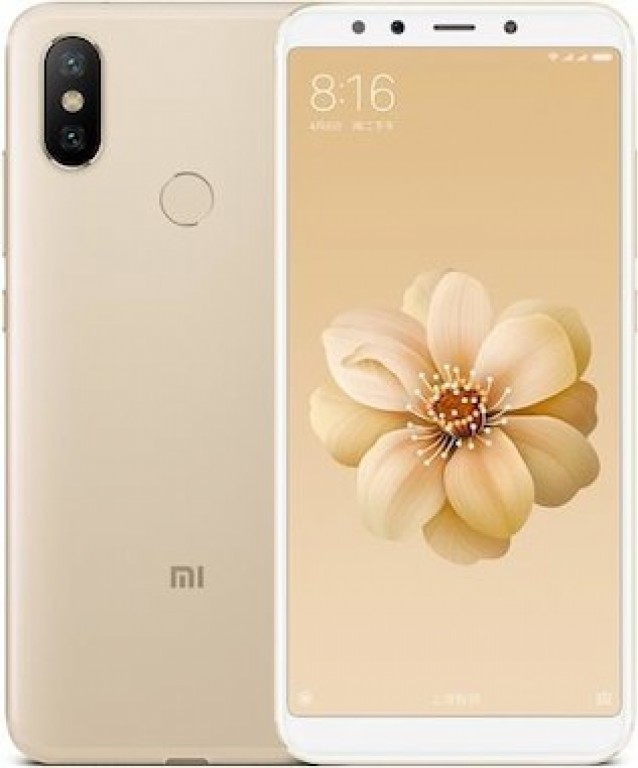 The Xiaomi Mi A2 has the exact same specs that are available on the Mi 6X. And as expected, the only major difference between the two models is that the Mi A2 does not feature MIUI ROM since it is designed to deliver pure Android experience.

The Mi A2 has a metallic body that houses a 5.99-inch display that supports FHD+ resolution of 2160 x 1080 pixels. The Snapdragon 660 chipset is present under the hood of the device. Its rear panel houses 12-megapixel + 20-megapixel dual camera setup and a 20-megapixel front-facing shooter. The handset receives power from 3,010mAh battery. It does not feature a microSD card. The 128 GB variant has 6 GB of RAM whereas the other two models have 4 GB of RAM.