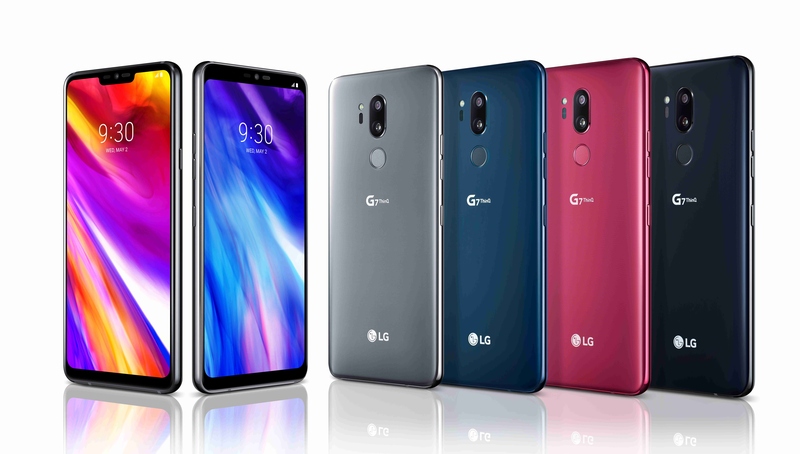 The LG G7+ ThinQ features MIL-STD 810G and IP68 rated body. The notched IPS LCD display of the phone measures 6.1 inches. The Snapdragon 845 chipset is present under the hood of the phone. It receives power from 3,000mAh battery. It has a front camera of a8-megapixel and a pair of 16-megapixel snappers on the rear.

Xiaomi Mi A2 Android One Spotted on Swiss Retailer Site