Xiaomi had announced the Mi Max phablet in May last year. Since it has been a full year since the launch of Xiaomi Mi Max, its successor phones is expected to launch soon. A high-resolution photo snapped using the alleged Xiaomi Mi Max 2. Since the resolution of the image is 4000 x 3000 pixels, the Mi Max 2 is expected to come with a 12-megapixel rear camera with f/2.2 aperture. 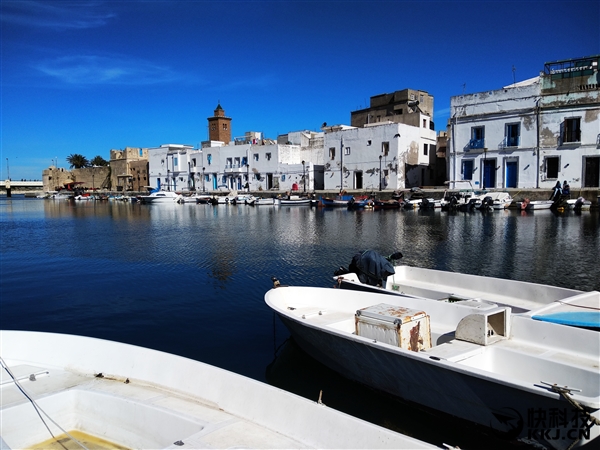 The image which we have here is a scaled down version of the original image available on MyDrivers. The image has good color reproduction and the ripples of the waters are clearly visible which shows the prowess of the camera. Rumors have revealed that the Mi Max 2 will be featuring a Sony IMX378 sensor which is available on Xiaomi Mi 5s and Google Pixel smartphones

There is no new information available on the specifications of the phone. Previous rumors have revealed that the Mi Max 2 would continue to sport a 6.44-inch full HD screen. Its standard edition is expected to feature Snapdragon 626 chipset and 4 GB of RAM. The High version is expected to come with the newly launched Snapdragon 660 chipset and 6 GB of RAM. Other specs include 128 GB storage, 5-megapixel selfie camera, USB Type-C port, rear-mounted fingerprint scanner, Android 7.1 Nougat OS and 5,000mAh battery.