Around two weeks ago, Oppo R11 had received 3C certification in China which has suggested that the unveiling of the phone is drawing near. It has been also reportedly spotted on a TV commercial. Now, a fresh photo of the alleged smartphone has appeared to reveal its front and rear has been a Chinese leakster. 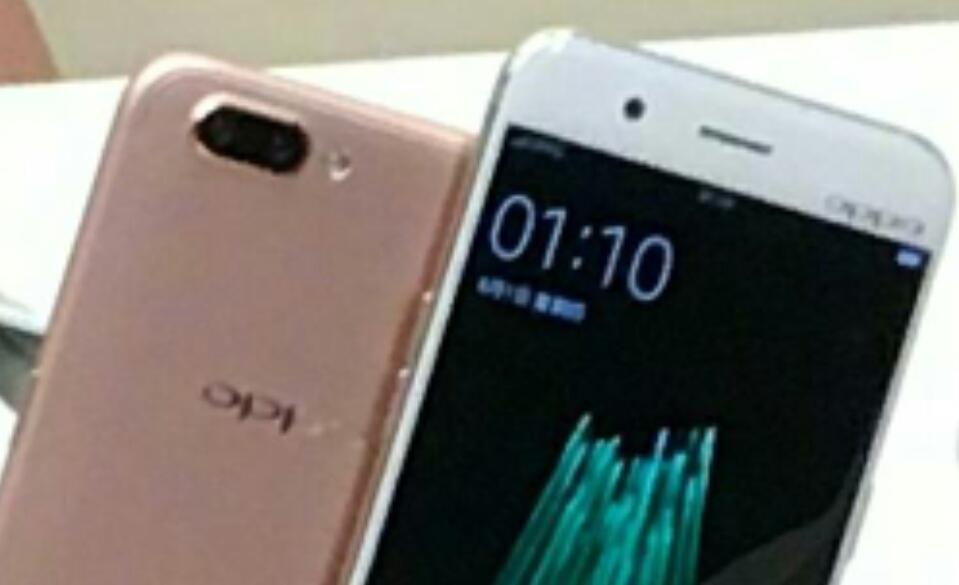 The above image is blurry but it shows that the alleged Oppo R11 in pink color. It has a selfie camera and an earpiece on the top bezel. The rear side of the phone has a protruding dual camera setup along with an LED flash. There is no rear-mounted fingerprint reader which suggest it may be placed under the Home button at the front. Through another leaked image of the phone, it has been revealed that the phone would be coming in color choices like Black, Gold and Rose Gold. 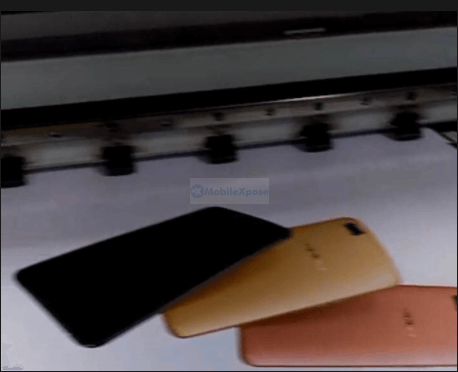 Speculations are rife that the Oppo R11 would be fueled by the newly launched Snapdragon 660 chipset. Its rumored specs include 5.5-inch FHD screen, 4 GB RAM, 64 GB storage, 16-megapixel or 20-megapixel front camera, 16-megapixel + 8-megapixel dual rear cameras, Android 7.1 Nougat OS, and VOOC fast charging. It is pegged to get announced in the coming month.