Yesterday, Xiaomi finally took the wrap off their most highly anticipated flagship of the year, and its none other than the Xiaomi Mi Mix 2. Although the launch event was co-starred with the Xiaomi Mi Note 2, but the spotlight was still on the former handset. 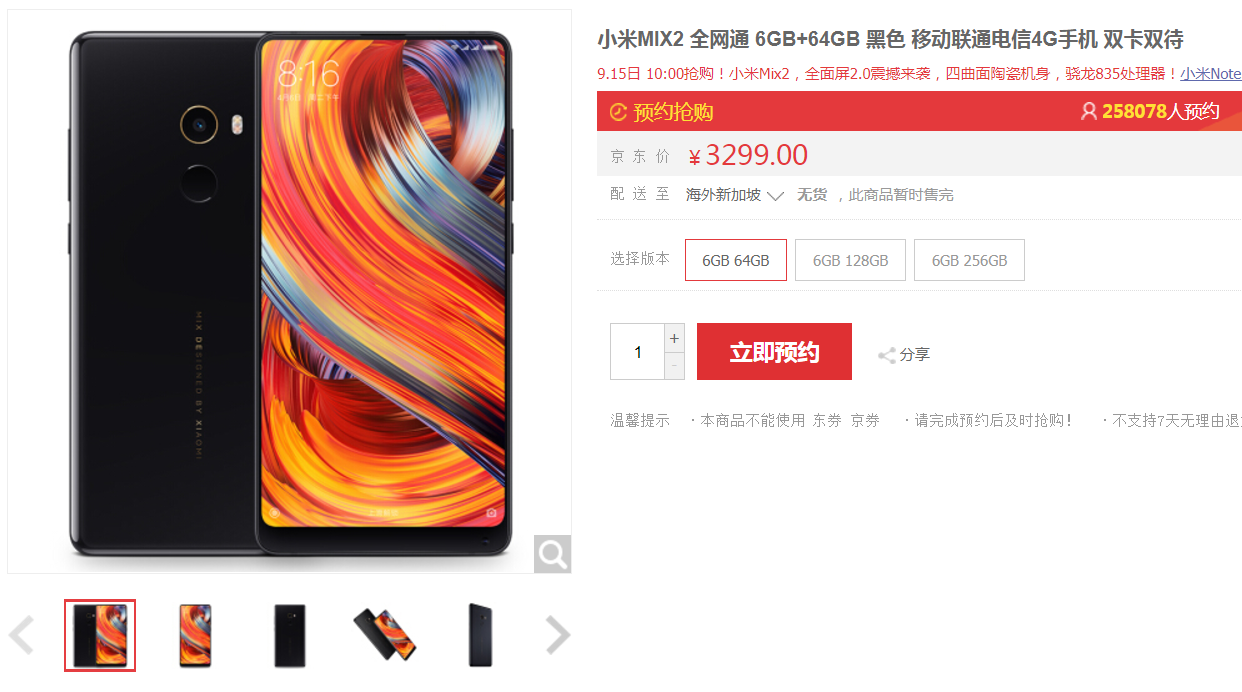 As expected, the Xiaomi Mi Mix 2 had easily crossed more than 250,000 registrations in less than 24 hours after it was made official. This of course, isn’t anything to be surprised of given the popularity of the smartphone and we’re pretty certain it would be sold up rather quickly during its debut sales as well – just like the previous Xiaomi Mi Mix.