Xiaomi’s President Lin Bin has already confirmed that the Xiaomi Mi MIX 3 flagship phone will be announced in October. Fresh information that has appeared on IT Home reveals that the company will hold a new launch event on Sept. 18 or 19 in China. It is speculated that the company may introduce the Poco F1 in the home country. 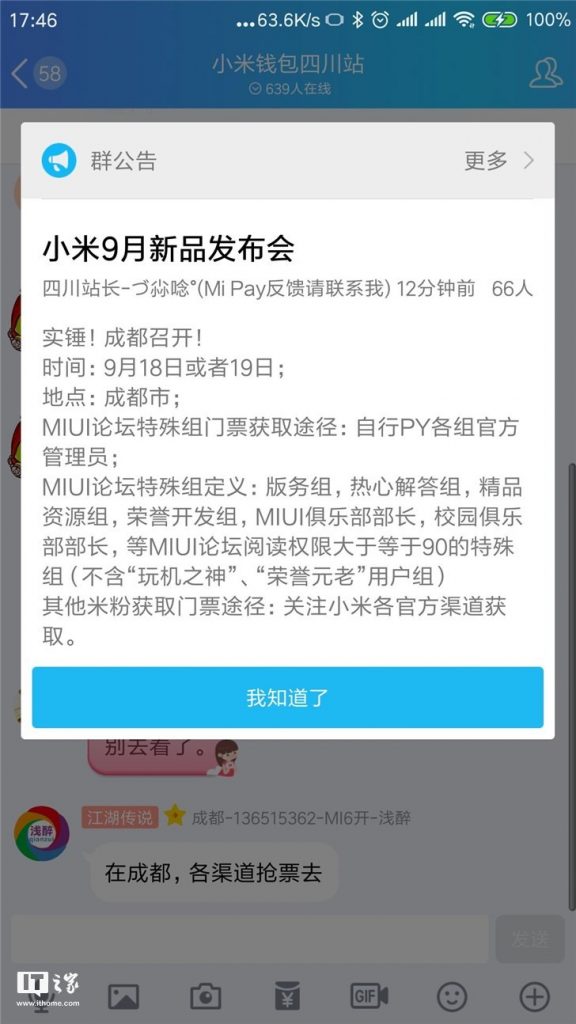 Some netizens have shared the above image on Weibo which confirms that Xiaomi will be holding a new product launch event in Chengdu on Sept. 18 or 19. A leakster from China had recently claimed that Xiaomi will be debuting a new product in mid-September. However, it won’t be used to introduce the Mi MIX 3 smartphone. He claimed that the company is more likely to launch a new Xioami Mi 8 series phone with a low price tag of 1,999 Yuan ($263). 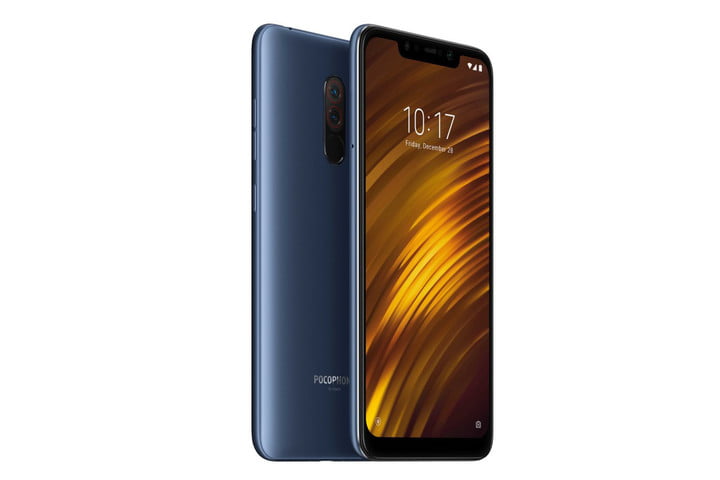 The Xiaomi Mi 8 is selling with a starting price of 2,699 Yuan ($395) whereas the Mi 8 SE starts at 1,799 Yuan ($263). It is likely that the company may fill the game between the Mi 8 SE and Mi 8 by debuting the Poco F1 in China with a pricing of 1,999 Yuan ($263) through the upcoming unveil event. The Snapdragon 845 powered smartphone was unveiled in the last month in India with a starting price of only Rs. 20,999 ($293). It is speculated that the Poco F1 may debut as Xiaomi Mi 8C in the home country. Some rumors are claiming that the company may debut a new Xiaomi phone powered by the rumored and homegrown Surge S2 SoC.