Zhao Ming, the president of Huawei’s sub-brand has shared some camera samples of the upcoming Honor 8X Max smartphone. Through the Weibo post that accompanies the following images, Zhao has claimed that apart from watching big movies, the 8X Max can be also used for shooting big movies. 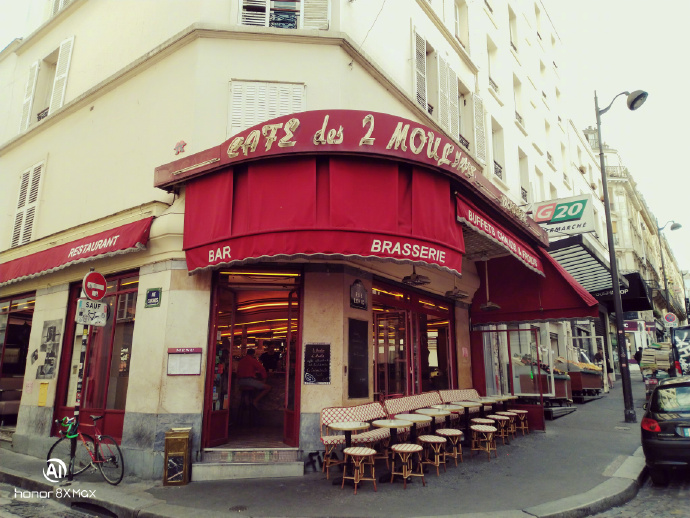 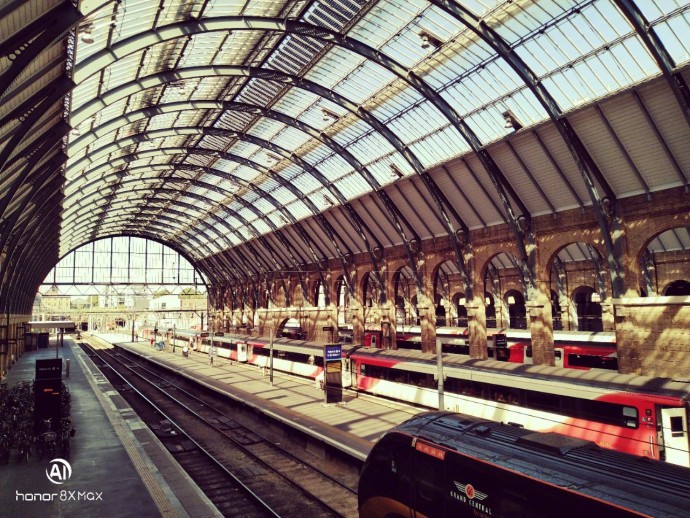 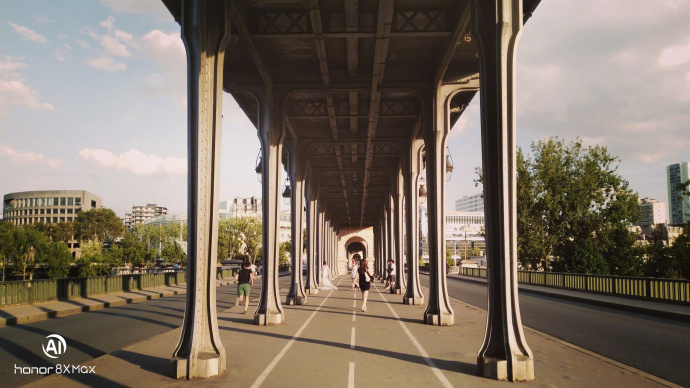 Honor will be debuting the Honor 8X and Honor 8X Max smartphones tomorrow. Thanks to edge-to-edge display design with a small notch at the top, the 8X Max will be arriving with a mammoth display of 7.12 inches in a very compact body. The display of the phone is expected to offer a screen-to-body ratio of 90 percent. The Honor 8X may feature a smaller display of 6.5 inches. The 8X Max is speculated to be fueled by 4,900mAh battery whereas the 8X may feature 3,650mAh battery. Both the smartphones have recently received certification from TENAA

The Honor 8X and 8X Max are rumored to be powered by Snapdragon 660. Both phones may arrive in 128 GB storage + 6 GB RAM and 64 GB storage + 4 GB RAM variants. For photography, these phones may feature 16-megapixel front-facing camera and 20-megapixel + 2-megapixel dual rear cameras. It is speculated that the Honor 8X may debut with a price tag of 2,099 Yuan ($300)