Xiaomi is rumored to be working on Redmi 5 Plus that is slated to get announced before Nov. 11. The Redmi 5 Plus has appeared with a model number of MEG7 on Taiwan’s NCC certification body. This suggests that the MEE7 and MET7 smartphones that were recently certified by TENAA could be the two variants of Redmi 5 Plus. 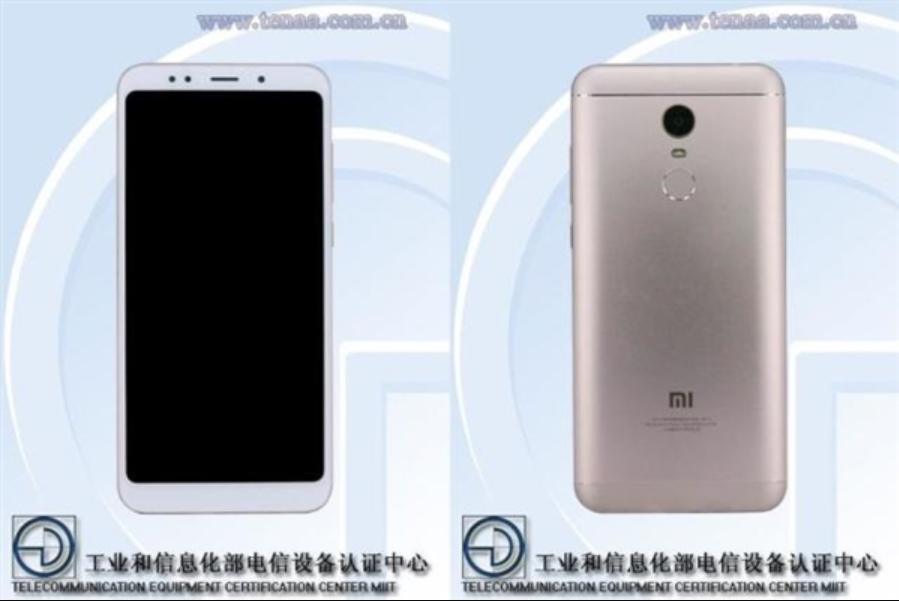 Both the variants of the Redmi 5 Plus are expected to feature 5.99-inch FHD+ display. Some rumors claim that both models will be powered by Snapdragon 625 chipset. However, some sources have claimed that these phones will be driven by Snapdragon 450. Both phones are speculated to include 4,000mAh batteries.

The only difference between the MEE7 and MET7 variants of the Redmi 5 Plus is that former model will include 3 GB of RAM and an internal storage of 32 GB and the latter model will arrive with 4 GB of RAM and 64 GB of storage. The MEE7 is said to be exclusively available through China Mobile in the home country whereas the MET7 is rumored to be available through all the carriers.

The Redmi 5 Plus is likely to debut before Nov. 11’s Singles’ Day shopping festival. Xiaomi is said to be ready with sufficient stock to meet the huge demand. The two variants of Redmi 5 Plus are rumored to be respectively priced at 999 Yuan (~$150) and 1,299 Yuan (~$195).