We have been hearing some chattering recently about the unannounced ZTE Axon 7 Max recently, which according to rumors it will be released by the end of this year.

Today, thanks to a user from Chinese Weibo, we’re finally getting some confirmation that the Axon 7 Max could indeed be the next device in the pipeline to be released by Chinese smartphone giant. 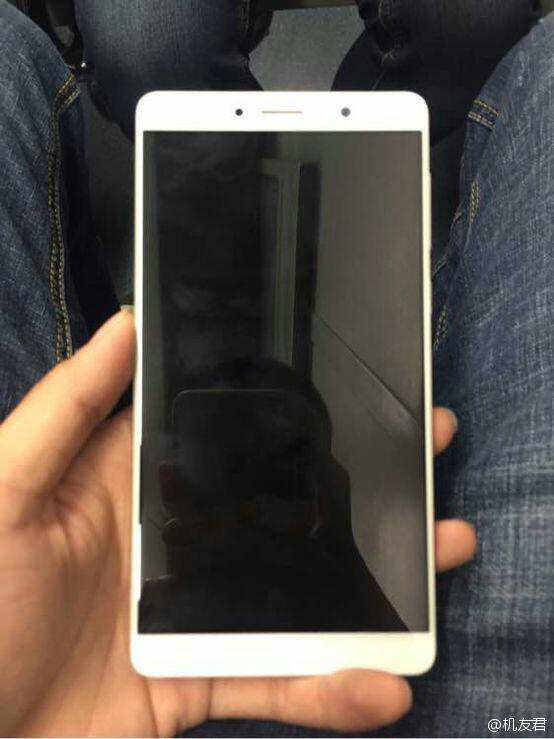 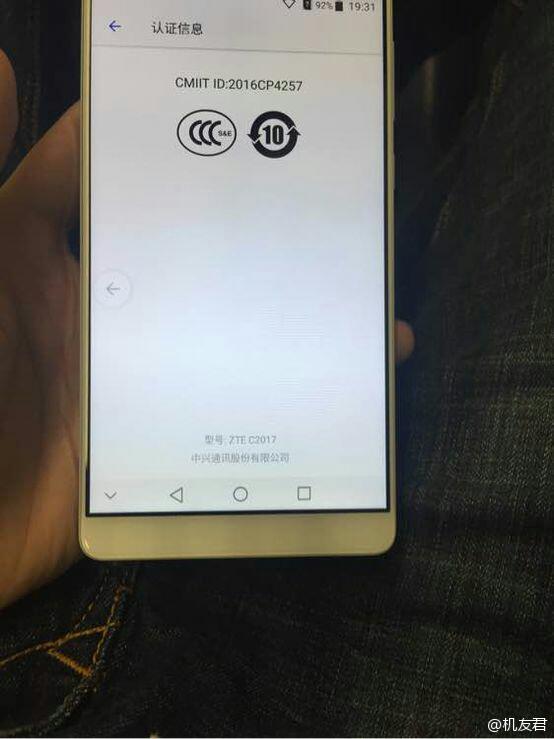 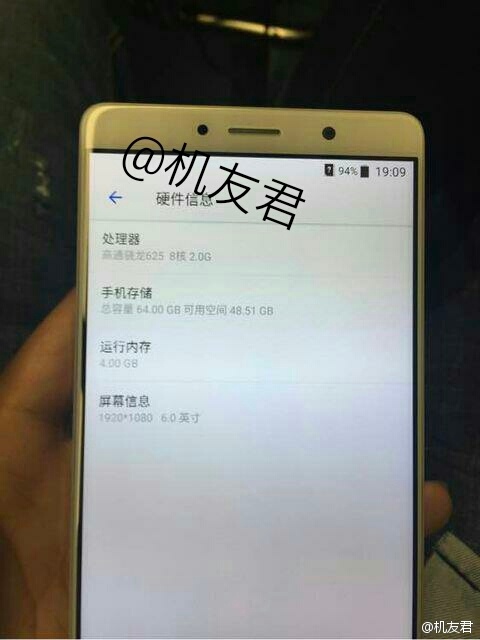 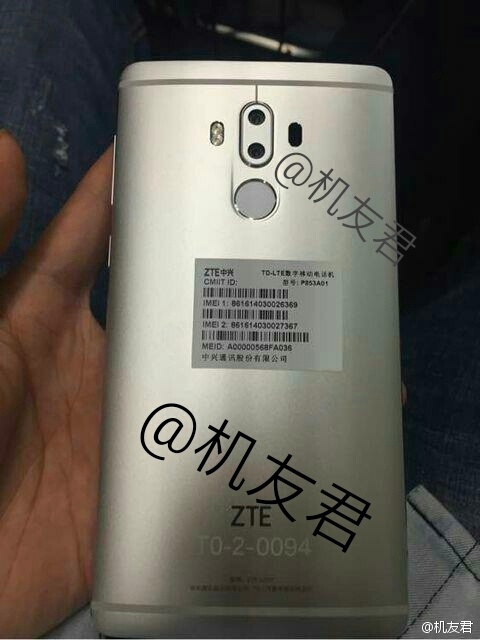 Apart from a set of live images posted by the user, he also revealed some of its alleged specs which include a 6″ FHD display , Snapdragon 625 SoC, 64GB internal storage, 4GB of RAM, as well as Android 7.0 running out of the box.

As seen in the above leaked images, the highly anticipated phablet will also be featuring a dual-camera set up the back accompanied by a LED flash along its flank. A fingerprint sensor is also embed below its camera compartment.

Right now, ZTE has yet to reveal any details on the Axon 7 Max even though new rumor suggest that it could be unveiled by the end of this month, or probably somewhere during early November next month.