Earlier this week, we reported that ZTE’s sub-brand Nubia will be holding an official launch event in China on October 17th this coming Monday.

Today, the device had already passed through Chinese TENAA certification authority, giving us a rough idea how the device could possibly looks like. 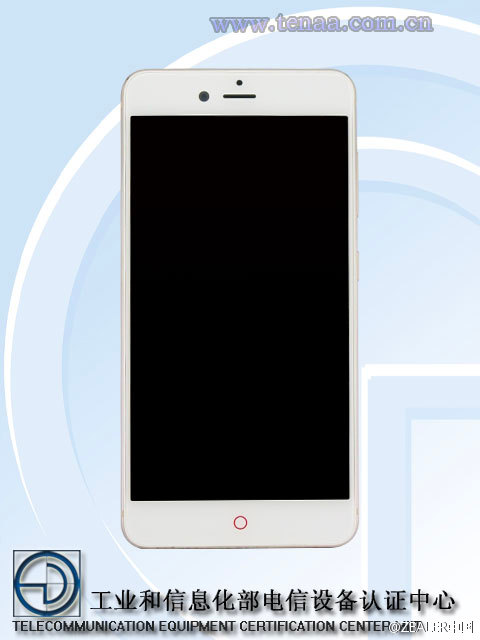 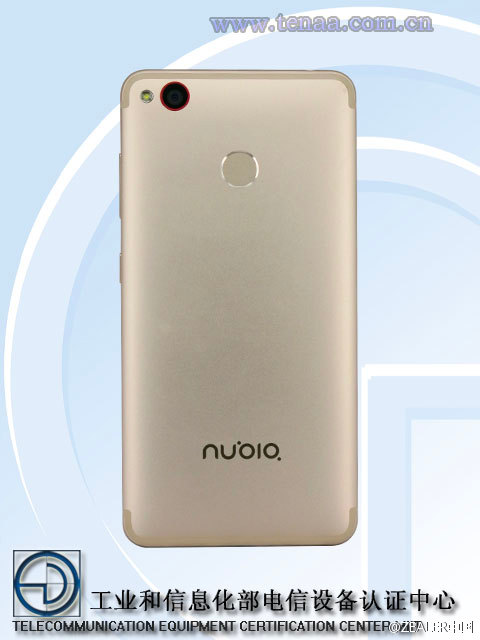 Sad to say, its certification listing doesn’t reveal much details about this upcoming smartphone except it will be coming with a 2,930mAh power plant to keep its lights on. From what we learned so far, this soon to be announced smartphone is expected to be named as the Nubia Z11 Mini S. Whatever it is, it will all be revealed in two days time so stay tune for more updates!