Today, a dozen of new images of the alleged handset had been leaked via Chinese Weibo once again. This time round, we’re able to have a closer look at the device at all possible angles. However, according to the person who leaked these images, the device we saw earlier on may not be named as Xiaomi 5C, and is currently dubbed as Xiaomi Meri.

As revealed by the leaker, the device will be sporting a 5.1″ display which is powered by a 8-cores 2.2GHz SoC. A duo of 3GB RAM and 64GB internal storage will be housed in the memory compartment. 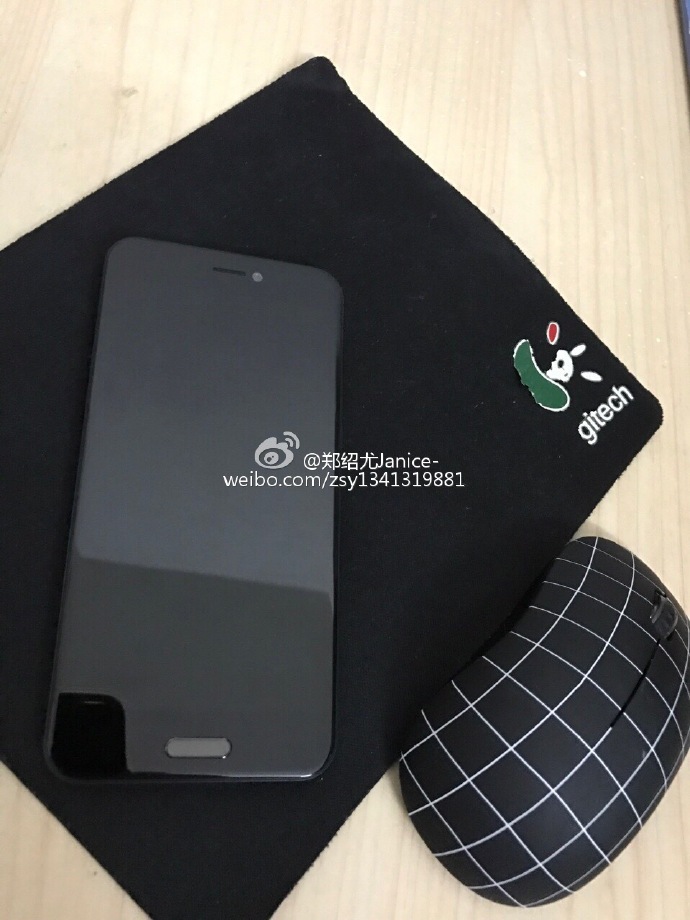 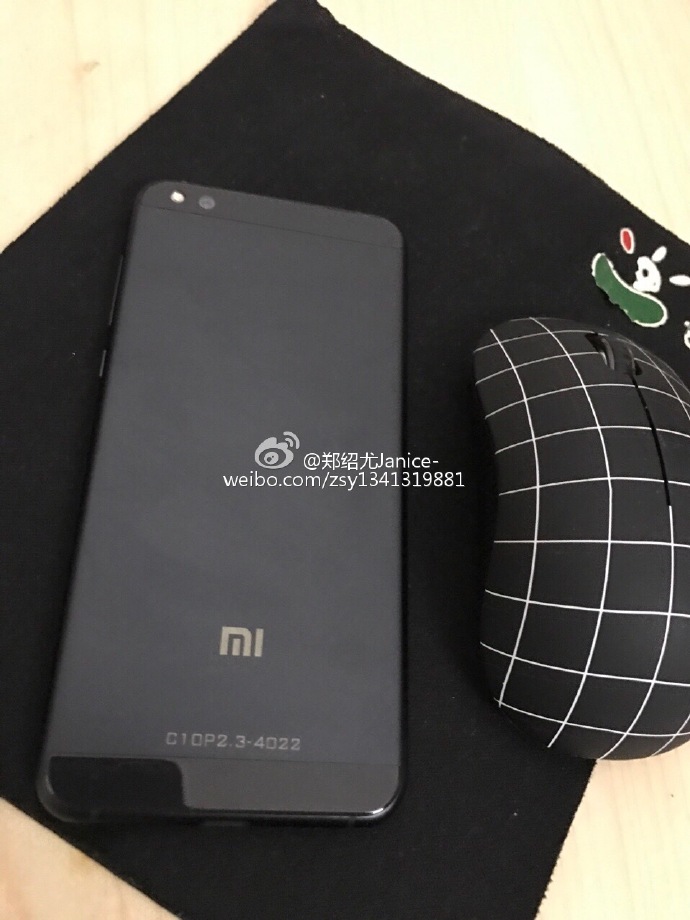 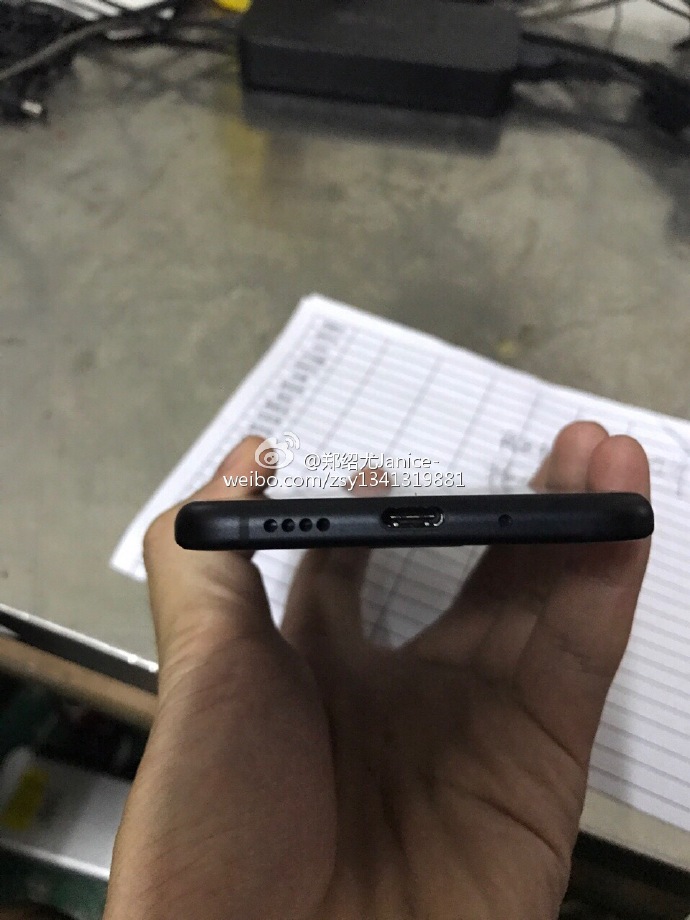 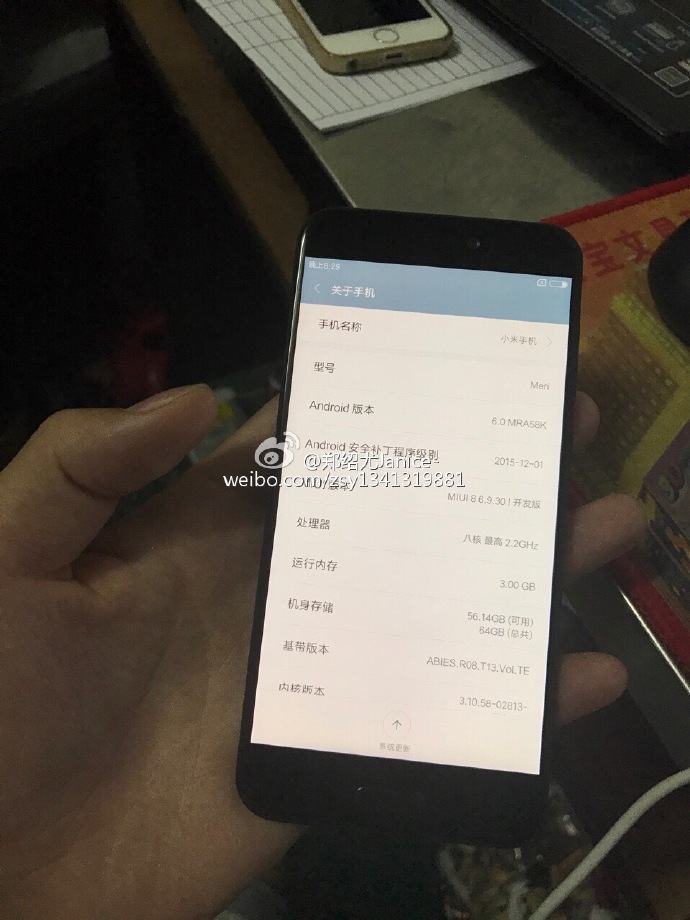 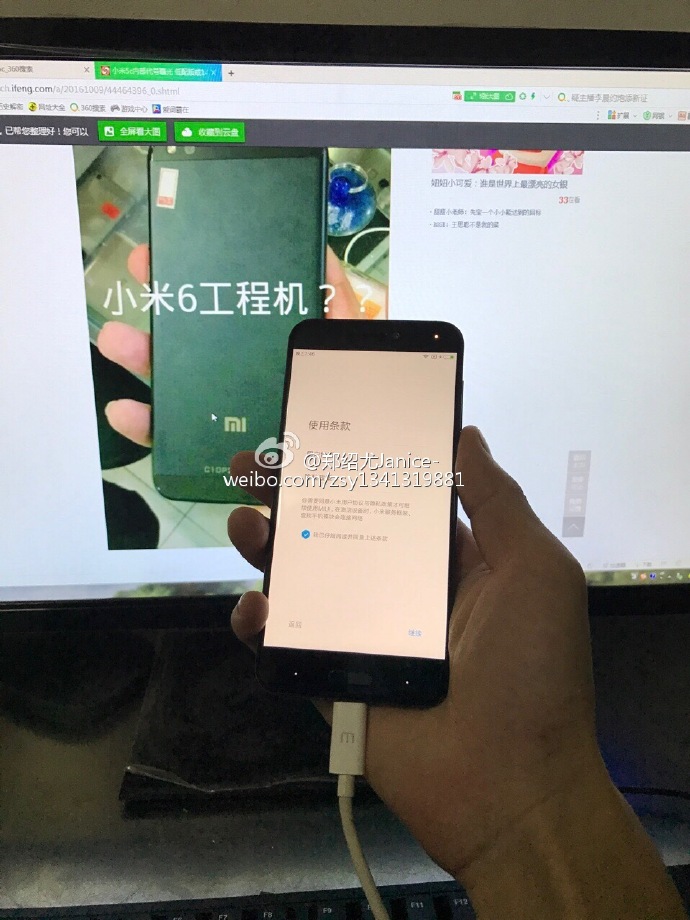 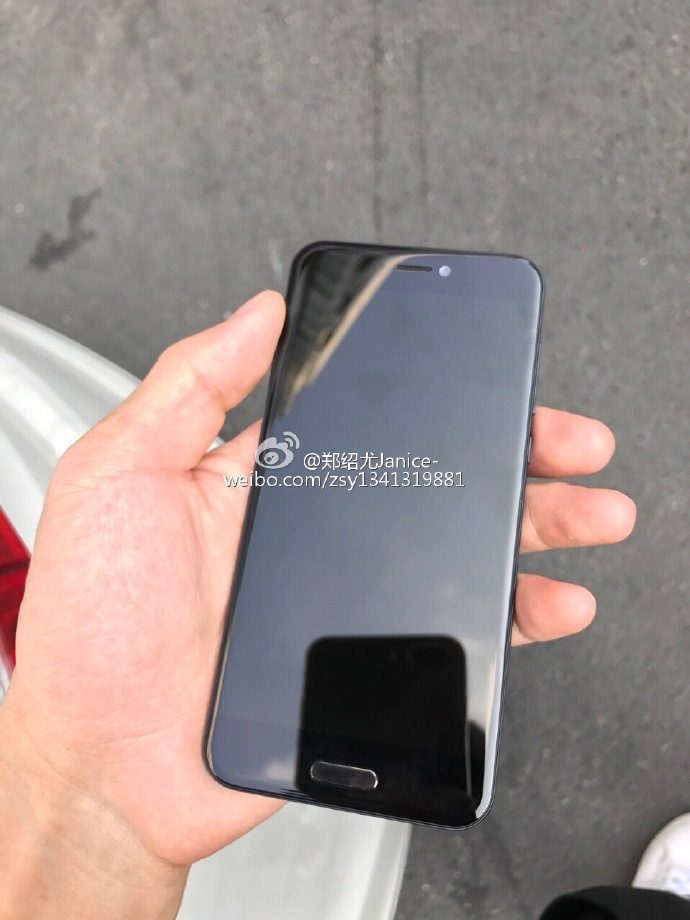 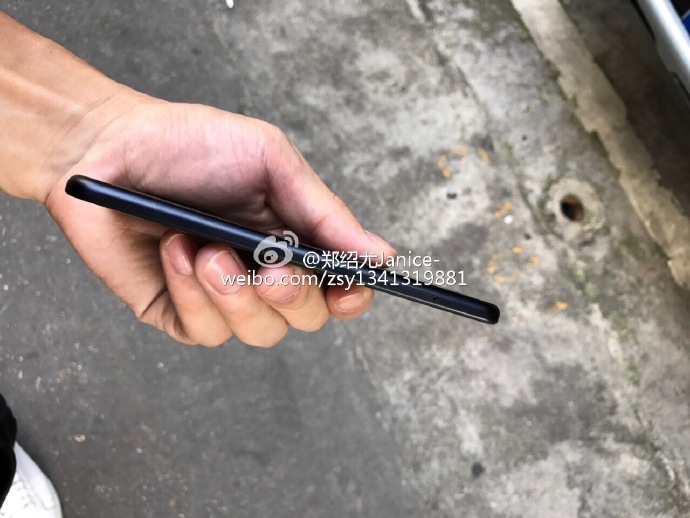 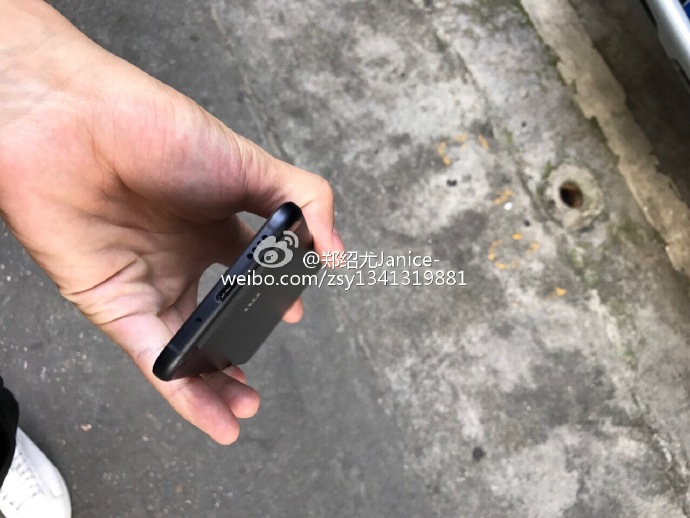 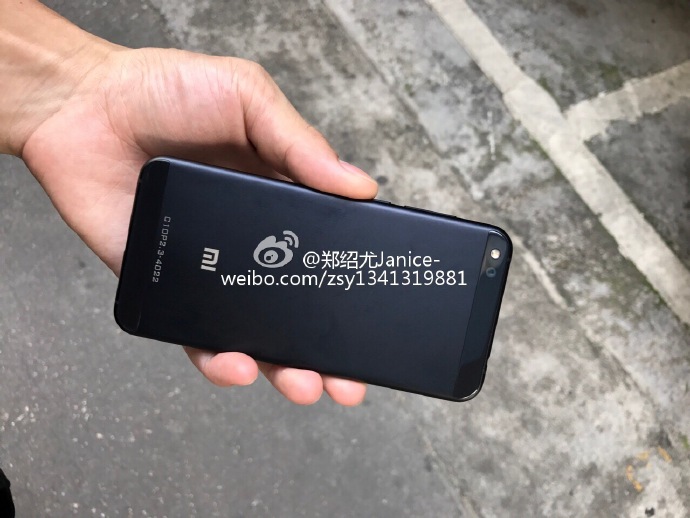 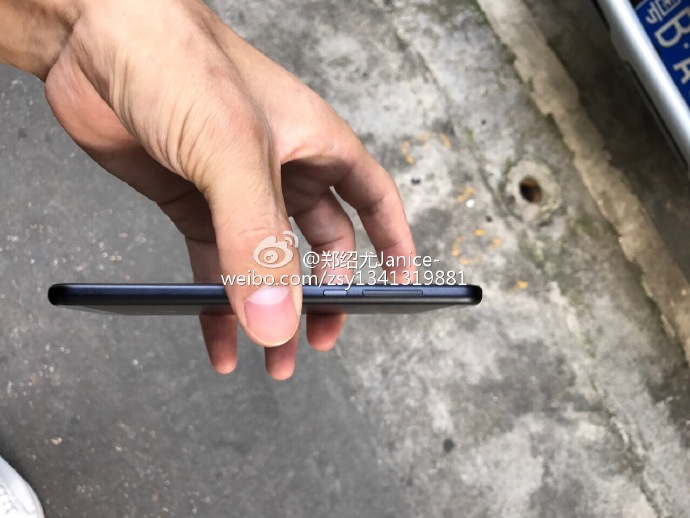 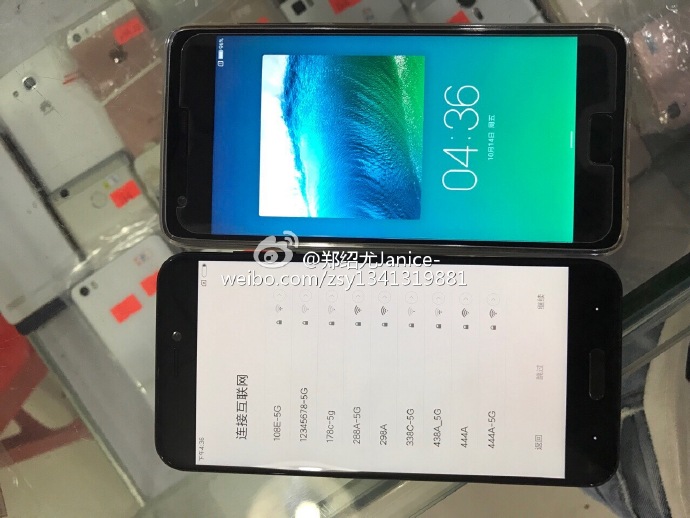 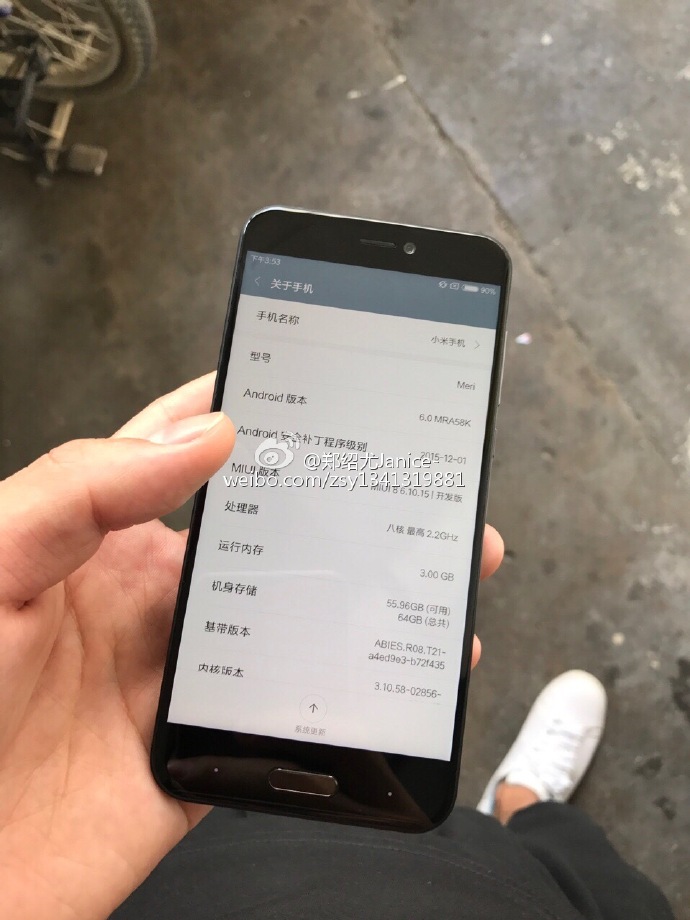 While Xiaomi has yet to reveal any details on this upcoming smartphone, but rumors suggest that the device could be announced in China by the end of the month.