Shortly after ZTE announced their latest Nubia Z11 flagship, it seems like they will soon be back once again with the Nubia N1 smartphone this time round according to a series of leaked listing and official press renders.

Although this device may not be as hype up as the Z11 flagship, but it do comes with some impressive features under the hood. The main attraction for this device is no doubt its massive 5,000mAh battery, which support ultra-speed charging capability like the Z11.

This 5.5″ FHD device will run on the latest MediaTek Helio P10 SoC along with a good 3GB of RAM as well as 64GB internal storage. Not true how accurate this is, but our tipster claimed that the device will also be coming with a fingerprint sensor at the back of the handset, just like the Z11. 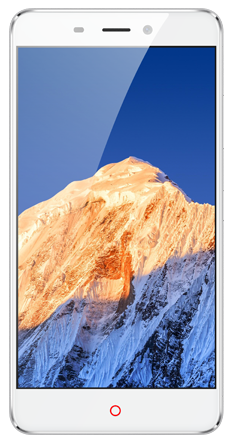 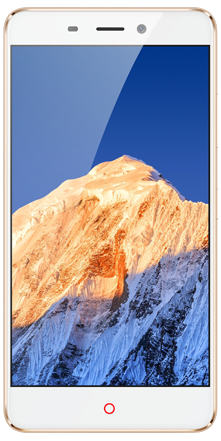 According to the leaked listing, the Nubia N1 will come with both the silver (device at the top) and gold (device at the bottom) hues. The price of the device will be tagged at just RMB1,699($256), and is tipped to be released by the end of July.

Thanks Wei for the tip!