As expected, ZTE has officially announced their latest Nubia Z11 flagship during their official press event held in Beijing earlier this evening. After watching the two hours long live stream of the live event, it’s time for me to update you guys on the much anticipated flagship. 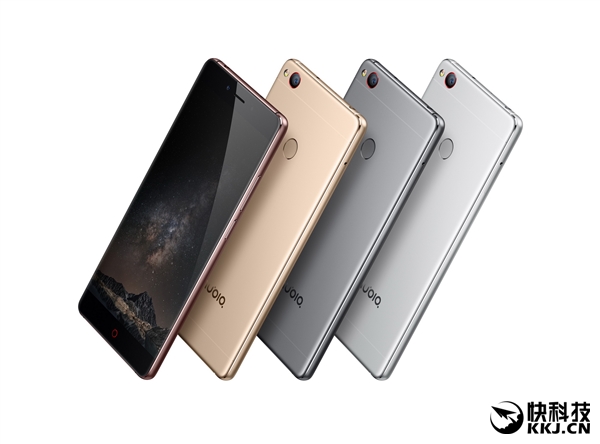 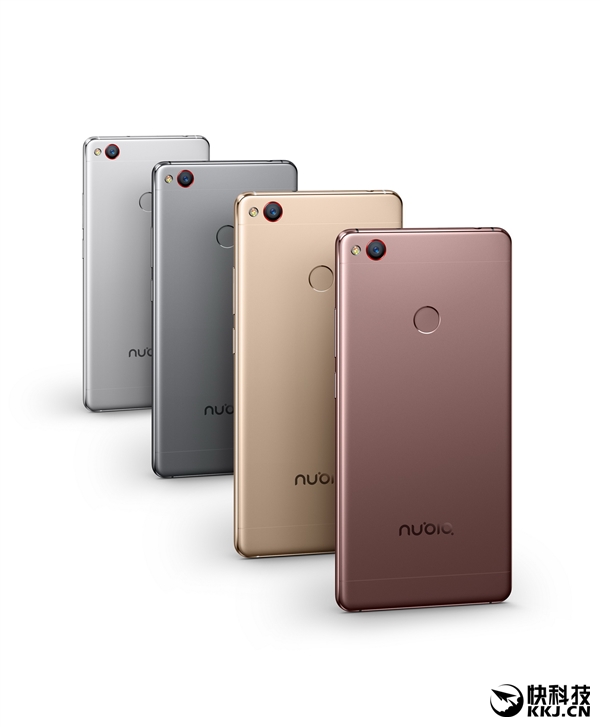 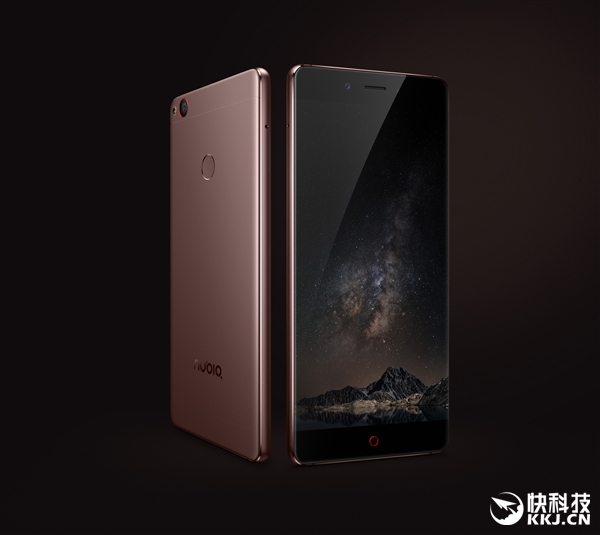 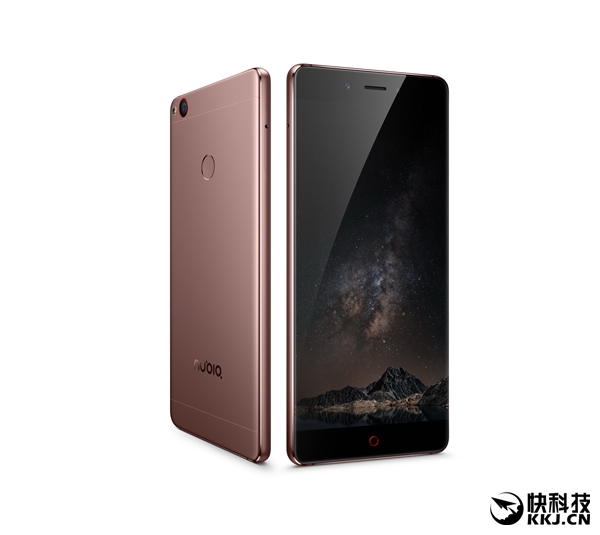 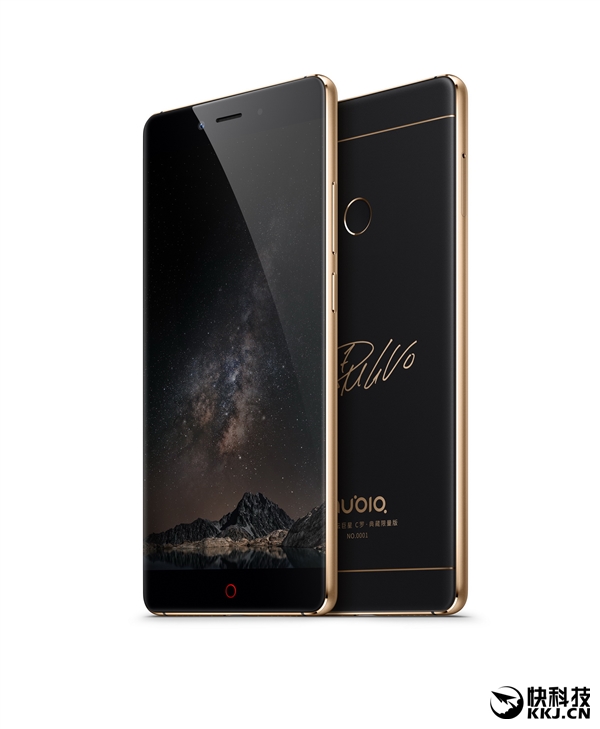 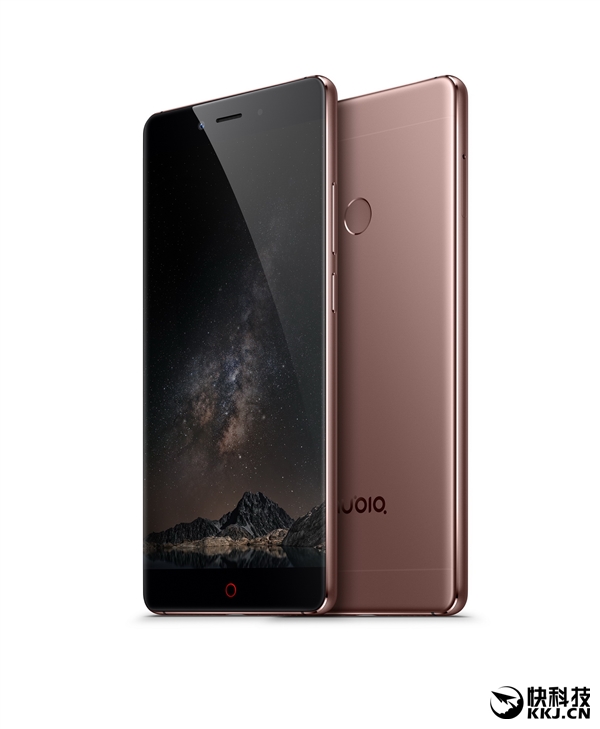 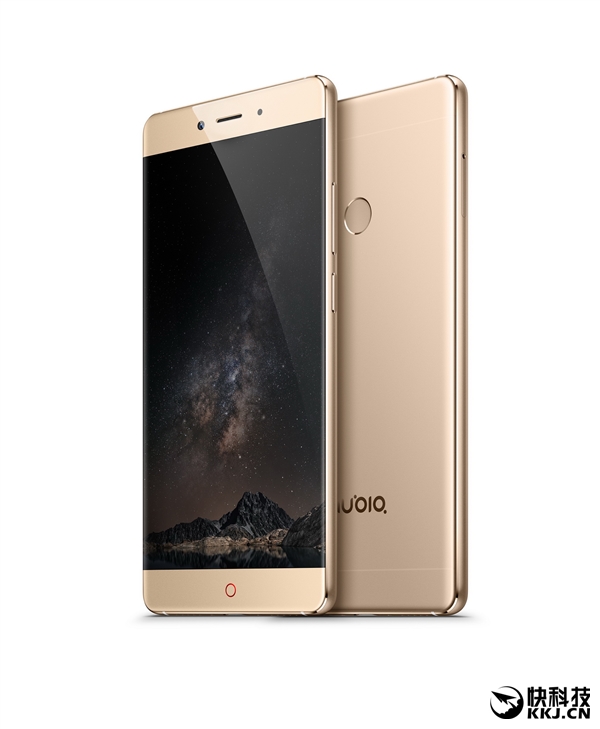 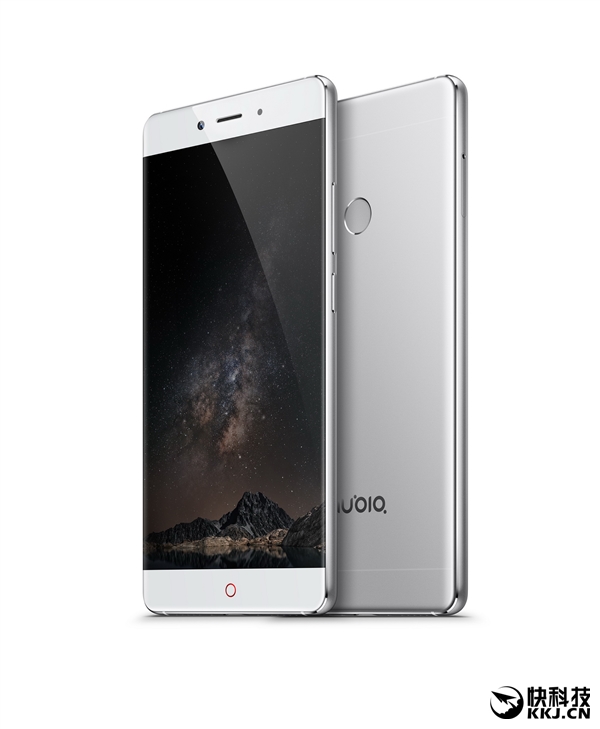 Apparently, the specs sheet of the Nubia Z11 was seemingly the same as what we had reported yesterday. The main different between the standard version and the exclusive version lies in the amount of RAM as well as its internal storage. The standard version will come with a 4GB/64GB configuration, while the exclusive version with a 6GB/128GB configuration. Both its internal storage are also expandable up to 256GB. Aside from this differences, the rest of the specs sheet remain the same.

A slight difference to what we had reported yesterday, the Nubia Z11 will come with a 5.5″ FHD display contrary to a 5.2″ QHD display. However, the device indeed doesn’t let me down and conforms to what its teaser has claimed – a sleek design with a benzel-less display which is just absolutely stunning. Similarly, its lightning speed will probably owe to its Snapdragon 820 SoC.

Camera-wise, the Nubia Z11 will come with a 16MP Sony IMX298 main shooter at the rear and a 8MP front-facing camera for selfies. The main shooter will also feature a 3D noise reduction technology as well as the anti-shake technology. Like what rumors had suggested, the device will come with a fingerprint sensor located at its rear. 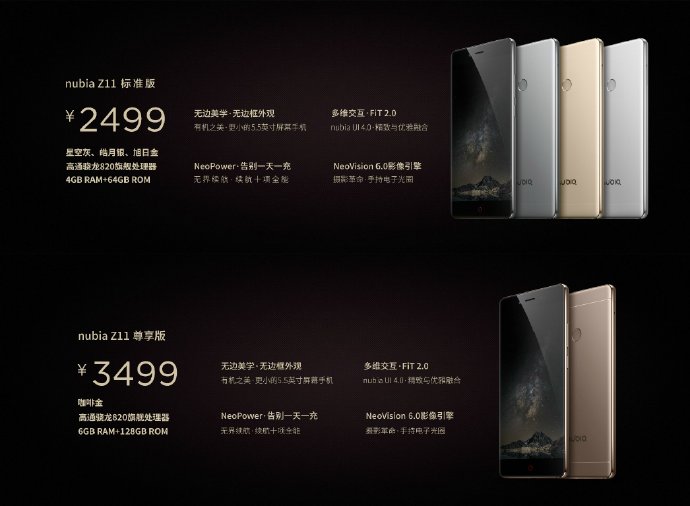 Software-wise, the Nubia Z11 will be running on the latest Android 6.0.1 with the Nubia 4.0 UI running atop it. The main selling point of this device however, will be its 3,000mAh high-density battery which supports ultra-speed charging and is capable of supporting heavy users up to 1.37 days and common users up to 2.17 days thanks to its NeoPower technology. The Nubia Z11 measuring 151.8 x 72.3 x 7.5mm will weigh approximately 162g.

For those interested in getting this premium flagship, the device will go on sale in China staring July 6th.