Although this may sounds no stranger to most of the Xiaomi’s flagship devices, but this is surely one of the rare occasions worth celebrating for Chinese manufacturer ZTE. 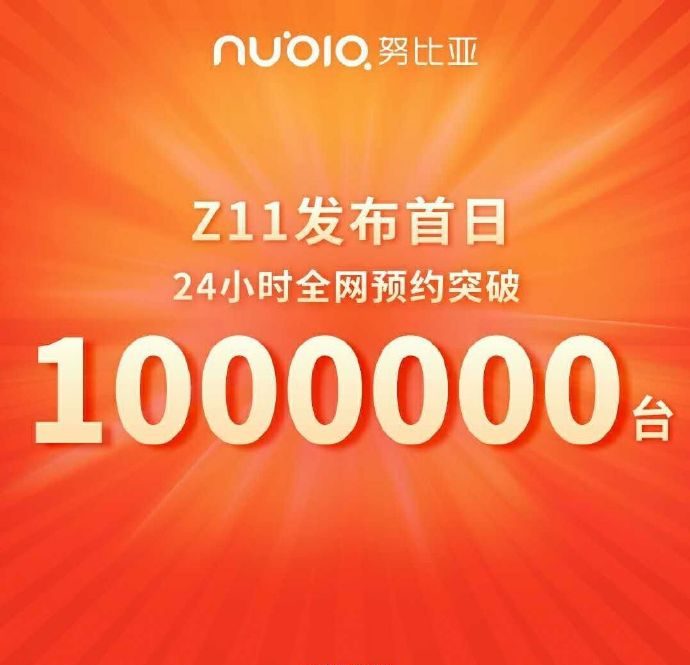 Apparently, the Nubia Z11 which was announced back in June 28th, has already crossed the 1 million registrations mark for the device in less than 24hours after it was officially launched. Although this is one of the finest milestone ever achieved by the Chinese company, do also keep in mind that this doesn’t equate to 1 million devices being sold.

Registration dateline for the device will end on July 5th, and the registered users will be able to purchase the device via Nubia official webstore, Tmall.com, JD.com, as well as Suning.com at 10am on June 6th.

Apple iPhone 12 Launch Could be Postponed to November