During the official launch event of the Xiaomi Mi Max 2 yesterday, Xiaomi’s CEO Lei Jun had also proudly announced that more than 3 million Xiaomi Mi Max had been sold worldwide since its unveiling back in May last year. 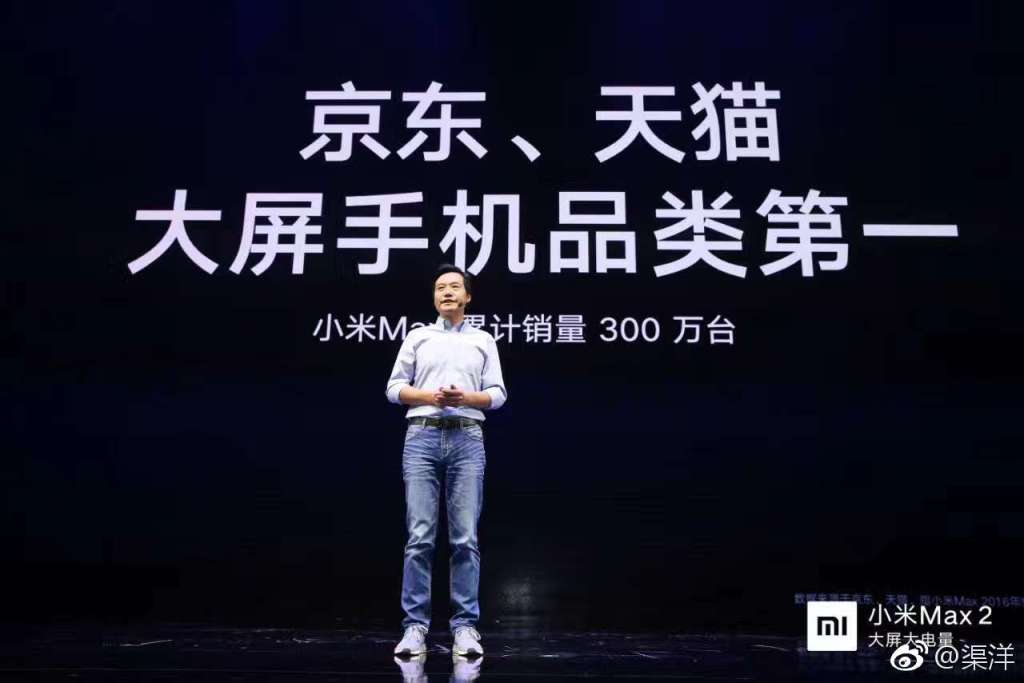 Surely, this figure definitely doesn’t came as a surprise to most of us given that the Chinese manufacturer had reportedly shipped more than 1.5 million units in just two months after it was launched last year. Besides being one of the best selling smartphones for Xiaomi, the Mi Max also topped the chart as the best seller under the “large display” category on both JD.com and Tmall.

With those record breaking figures at hand, the obvious question now is whether the newly unveiled Xiaomi Mi Max 2 is able to surpass the 3 million milestone.