Just yesterday, Nubia has begun sending out press invites for their upcoming launch event where they are rumored to unveil the new Nubia Z17 Mini, successor to the current Z11 Mini announced last year.

Today, an alleged leaked image of the device’s front panel had been leaked showing off a redesigned oblong Home Button which will accompany the device this time round. The teaser released yesterday also hint that the Nubia Z17 Mini could be coming with a dual-camera setup at its rear chassis. 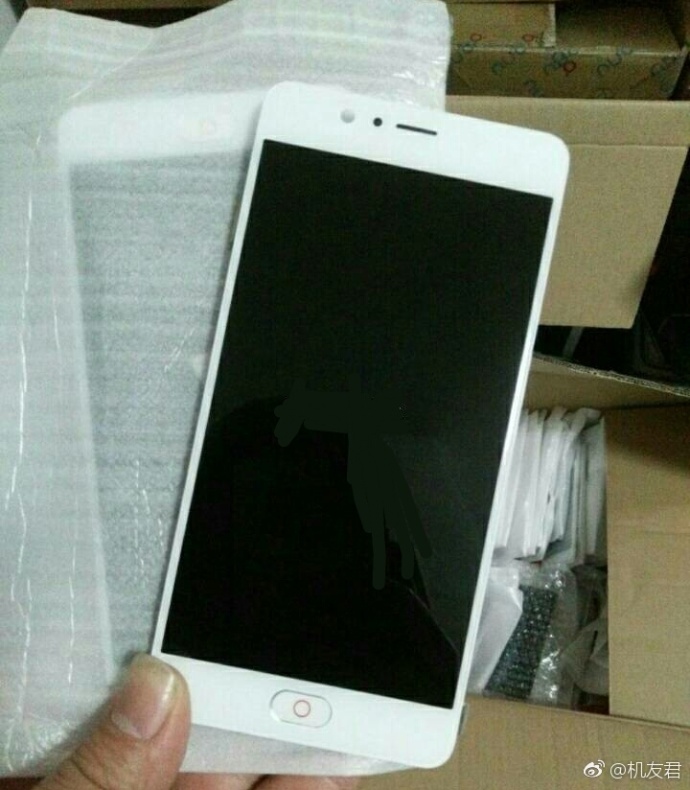 Other alleged specs sheet of the device also include a 5.2″ FHD display powered by a Snapdragon 652 SoC along with 4GB of RAM and 64GB storage space under its memory compartment. The same source also revealed that the device will also come with an improved version which runs on a Snapdragon 653 SoC with 6GB of RAM. Camera-wise, there will be a 13MP dual-camera sensor at the back which is paired with a 16MP front-facing camera for selfies.