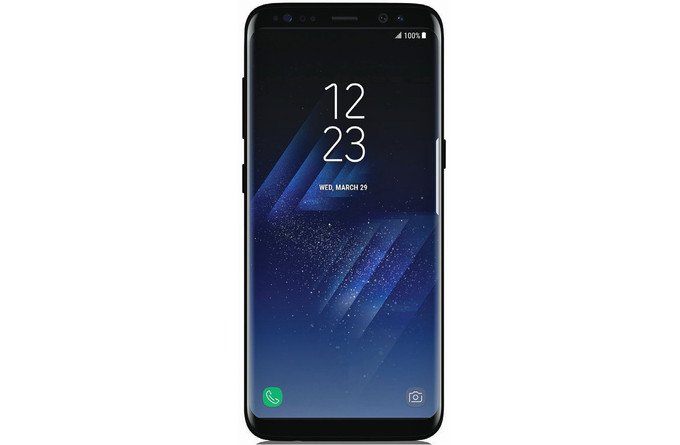 Kuo had said that Galaxy S8 and Galaxy S8+ will come with respective screen sizes of 5.8 inches and 6.2 inches.  Both phones will feature dual-edge curved displays that will produce a WQHD+ resolution of 2,960 x 2,400 pixels. Both S8 models will have 4 GB of RAM. Samsung is also rumored to release 6 GB RAM models in South Korea and China.

The S8 smartphones will have 12-megapixel rear camera and 8-megapixel selfie camera. The company did not include dual camera module on S8 because of “immature dual-camera ISP design.” The USB Type-C port on both phones will enable users to take advantage of the desktop mode through a dock.

The Galaxy S8 and S8+ Plus are expected to come in 7 color options like gold, silver, bright black, matte black, blue, orchid, and pink. Kuo has also said the both phones will be start shipping from April 21 after official announcement on March 29.

In 2016, Samsung shipped 52 million Galaxy S7 phones as it was the only flagship smartphone from the company and also it was available for buying from March last year. However, since Galaxy S8 phones are expected to on sale a bit late by April, Samsung is expected to ship 40 to 45 million units of Galaxy S8 and Galaxy S8+ this year.