At the launch of Sony Xperia XA1 at Mobile World Congress (MWC) 2017 in February, the Japanese company had said that it would be launching with a pricing of $299 on April 26. However, the smartphone has launched in Europe much earlier and that too with a cheaper pricing. 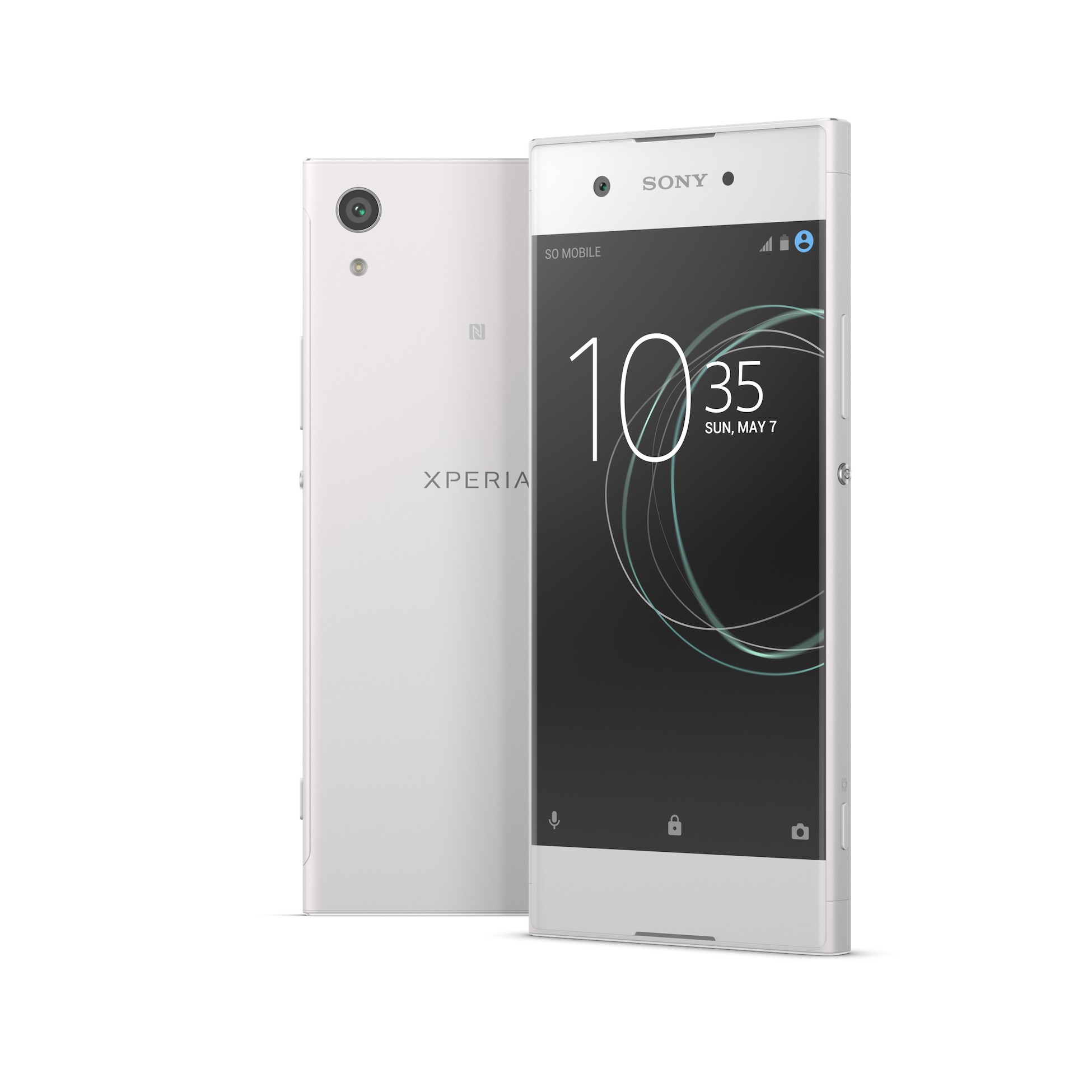 Clove, the U.K. based retailer has started the pre-orders of Xperia XA1 with a pricing of £229 ($280). The retailer will begin the shipments of the pre-ordered units from April 10. The smartphone is available in color options such as Black, Gold, Pink and White.

It is a midrange smartphone with a 5-inch HD screen and it powered by MediaTek Helio P20 and 3 GB of RAM. The native storage of the phone is 32 GB. It also features a microSD card slot. One of the attractive features of the phone is its 23-megapixel rear camera. Its front-facing camera is of 8-megapixel.

The Xperia XA1 has a USB Type-C port and comes loaded with Android 7.0 Nougat OS. It is driven by 2,300 mAh battery with fast charging capabilities. The larger Xperia XA1 Ultra is expected to be available in summer.