Earlier this evening, a pair of alleged leaked image of LeEco’s upcoming dual-curved display smartphone had been circulated around Chinese Weibo – giving us a clear view of the device’s front panel. 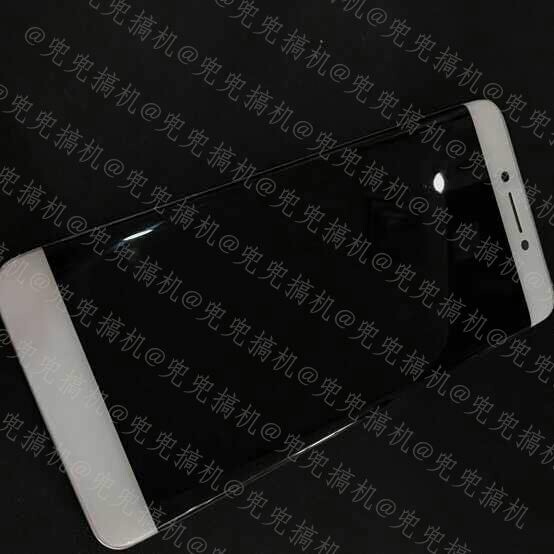 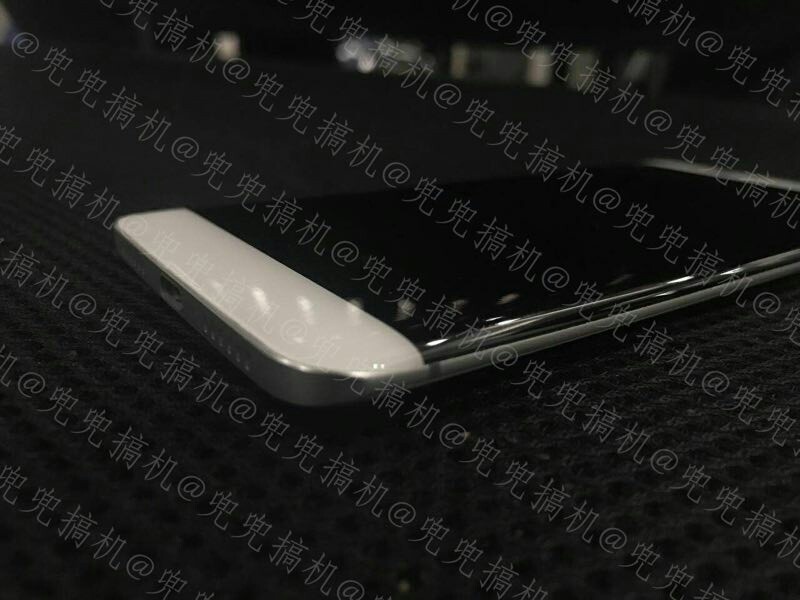 According to reports out of China, this upcoming high-end smartphone will be powered by the latest Snapdragon 835 SoC along with 6GB of RAM under its memory compartment. As seen in the second image, it is apparent that the 3.5mm headphone jack has been missing probably because the Chinese manufacturer is now planning to follow the path of iPhone 7 by settling for a wireless headphone as well.

Even though the removal of headphone jack was a hot topic during the initial launch of the iPhone 7, but most people soon realize and accepted the fact that the removal is a step towards the modernization and advancement of our smartphones. There is hence no surprise why LeEco had chose to remove it from their handset as well.

If rumors are true, then the device in picture will be expected to be unveiled somewhere during April or May this year.