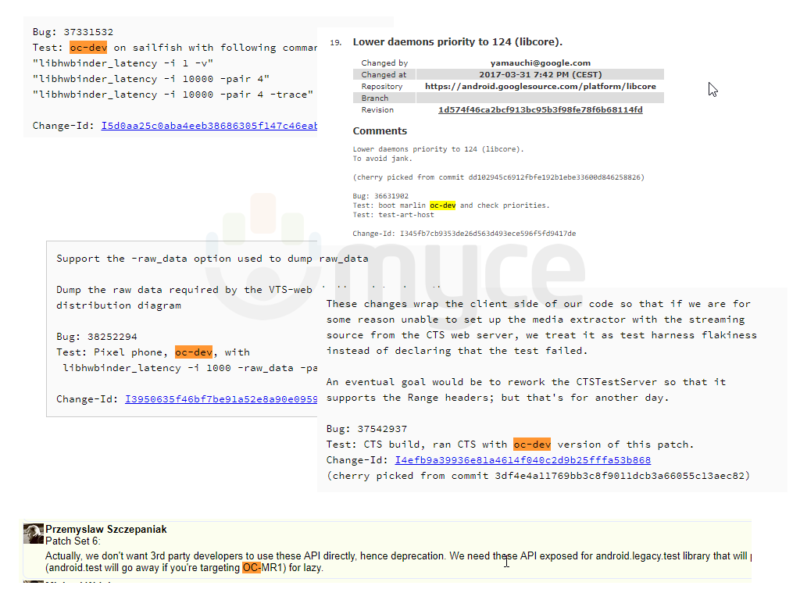 Even though there is no direct mentioning of Oatmeal Cookie, speculations have it that “o” and “c” could refer to Oatmeal Cookie. Interestingly, it has been also found that during the Google I/O 2017 event that was held in May, some people could spot the references of Oatmeal Cookie during some of its sessions. These are some of the proofs that suggest Android 8.0 will introduced to the world as Android 8.0 Oatmeal Cookie.

Currently, the Android O is in its third developer preview stage. Google is expected to release four developer previews of Android O before the finally version is unleashed. Last year, the first non-Google phone to come with Android Nougat was LG V20. Hence, the LG V30 is expected to arrive as the first non-Google phone with Android 8.0 Oatmeal Cookie.

Redmi K40 with Snapdragon 775 Could be Coming by Year End